Sunderland Empire is marking a milestone moment in its reopening journey as it welcomes its first “Direct from the West End” show since reopening this Autumn – Andrew Lloyd Webber’s Olivier Award-winning West End show School of Rock – The Musical.

On Wednesday 6 October, several key stakeholders, supporters, press and advocates of the city will attend a special Gala Performance of the smash-hit musical, as a thank you from Sunderland Empire for their support over the past 18 months and since reopening.

Marie Nixon, Theatre Director of Sunderland Empire, said: “The response from our audiences, partners and friends has been truly overwhelming and we’re so thankful that everyone in Sunderland and beyond has welcomed us back with open arms. We are absolutely thrilled that audiences are returning to enjoy the very best in live theatrical entertainment. It’s time to celebrate the great shows coming to Sunderland and the developing Arts and Culture scene in Sunderland as a whole. We have an outstanding programme of events coming up and together with all the fantastic developments happening across Sunderland, it really is an exciting time for the city.”

School of Rock – The Musical will rock Sunderland Empire from Wednesday 6 – Saturday 9 October as part of its first-ever UK and Ireland tour. The show debuted at Broadway’s Winter Garden Theatre in New York in 2015, and ran for more than three years, picking up four Tony nominations along the way.  It transferred to London in late 2016 and ran for over three years at the New London Theatre, winning an Olivier Award for Outstanding Achievement in Music.

Based on the hit movie, the story follows Dewey Finn, a failed, wannabe rock star who decides to earn a few extra bucks by posing as a substitute teacher at a prestigious prep school. There he turns a class of straight-A students into a guitar-shredding, bass-slapping, mind-blowing rock band – sensationally performed live by the production’s young actors every night. While teaching these pint-sized prodigies what it means to truly rock, Dewey falls for the school’s beautiful, but uptight headmistress, helping her rediscover the wild child within.

Jake Sharp leads the cast as Dewey Finn having previously performed the role in the West End. Alex Tomkins will perform in the role at certain performances. They are joined by Rebecca Lock as Rosalie Mullins, Matthew Rowland as Ned Schneebly and Nadia Violet Johnson as Patty Di Marco. 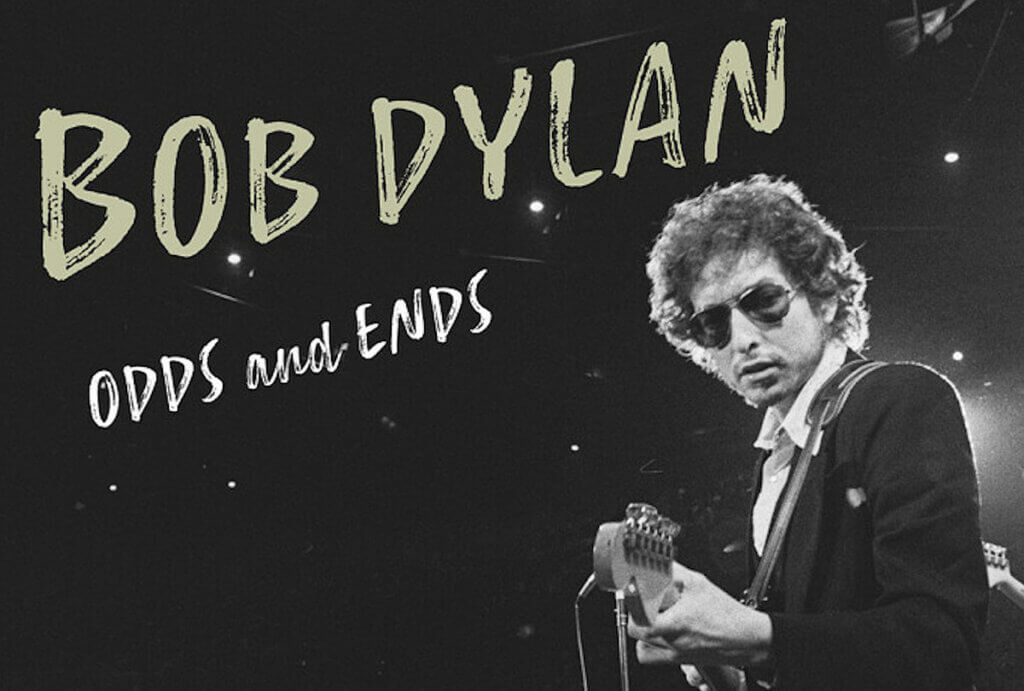 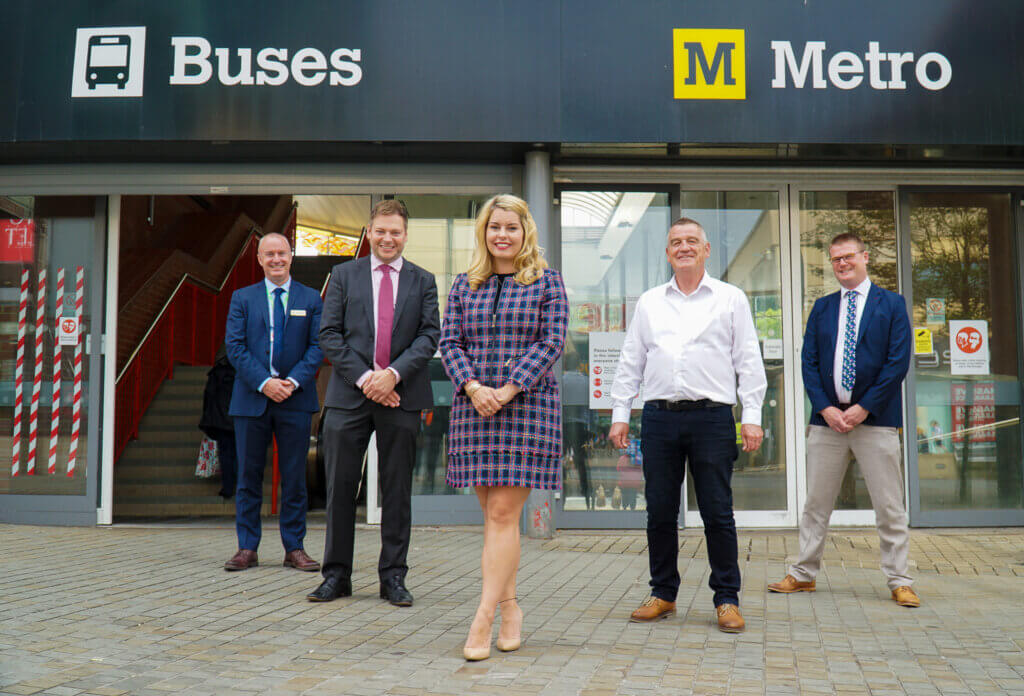