Genres collide and mangle into one another with this crossover collaboration from Coldplay and BTS. Unlikely musical partnerships are not as frequent as they once were. To see the Blur and Jeff Buckley-influenced Coldplay partner up with stratospherically large boy band BTS echoes the effects of Metallica and Lou Reed or Nick Cave and Kylie Minogue partnering up to create a single or two. Financially, it makes sense to pair two of the largest pop groups. Fiscal drive is very much behind the latest single from Coldplay and BTS, My Universe. At least it promotes Coldplay’s upcoming album, Music of the Spheres. Quality it may be for fans of either group, the vast majority of Earth is going to find some love for this piece. But those fringe members of society are out there. The ones that don’t care for either, are on the fence about one or the other or had forgotten Coldplay had carried on creating music after releasing Viva La Vida.

Their synthesizer opening and repetition of “You are my universe” is the empty-headed message you’d expect from a big pop anthem. Completely meaningless, but a nicely intended notion is presented by the track. It is not who Chris Martin is singing to that matters, nor is it why. Just knowing that he is singing to someone is good enough for this track. While it is not a track that lacks effort, it has no real, unique core to it. Tracks that speak of love toward another are ten a penny. Many of them do indeed proclaim that the individual is as big or larger than “the universe” and few of them are any good.

Coldplay and BTS must have realised this, and their generic tracking and lyrical simplicity is a benefit not to them as artists, but to the music that envelops the lyrics. A strong beat is prevalent, and had it been solely instrumental, it is hard to see how My Universe would fail. An incessant need for singers to sing puts that thought train out of commission. Martin must warble on, his warm lyrics a thin shroud merely posing as light and breezy. That it may be, but it is nothing beyond that. There is surely some layer or level of meaning to the lyrics, but the repetition and simplicity of it all give it that stereotypical output of generally appeasing all involved and not at all challenging or interesting.

Light, breezy and empty, it is the common shell of the uber-pop track. Tacky and simplistic, yet so devoid of any unique stance it is an impossible commodity to criticise. Bland enough, but never bad. There are moments within that do inspire a bit of confidence and even surprise for how the collaborative effort in the music industry can be perceived. Stick around for the bits BTS lend a hand in, for it means Chris Martin has stopped making noise. Those are the bits worth listening to, although that does cut the running time of this barely four-minute track down to about half. All the best pop songs are a tightly cut two minutes, and perhaps a BTS-only version of My Universe is the salvage operation necessary.

Tagged as BTS Coldplay My Universe 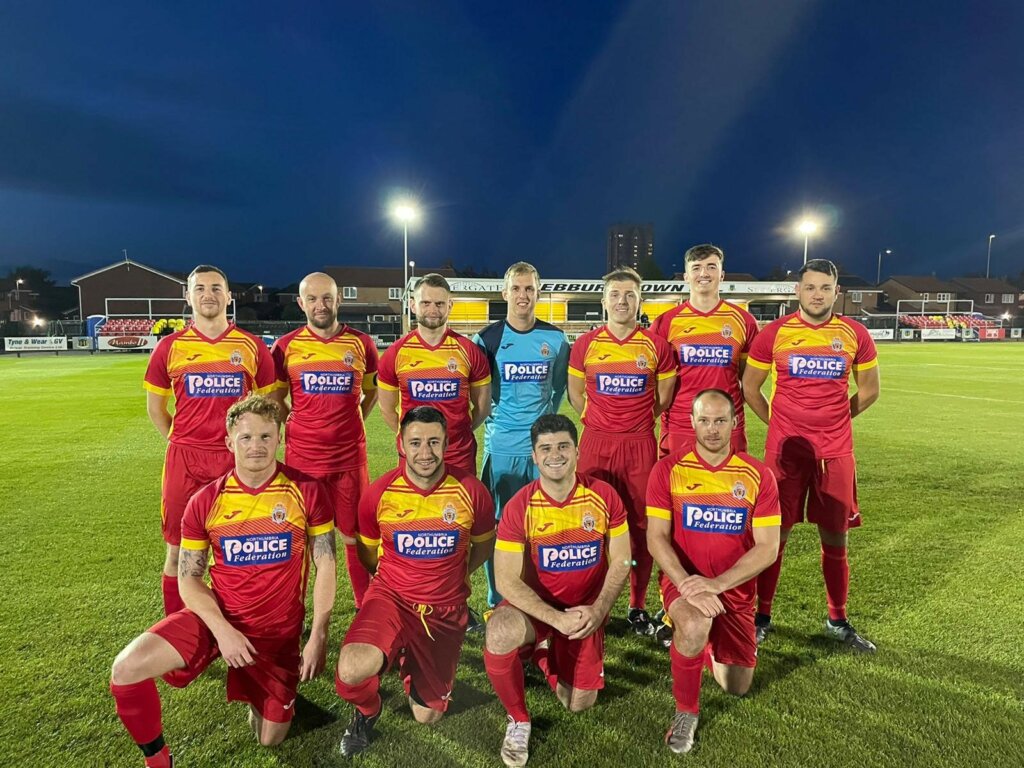 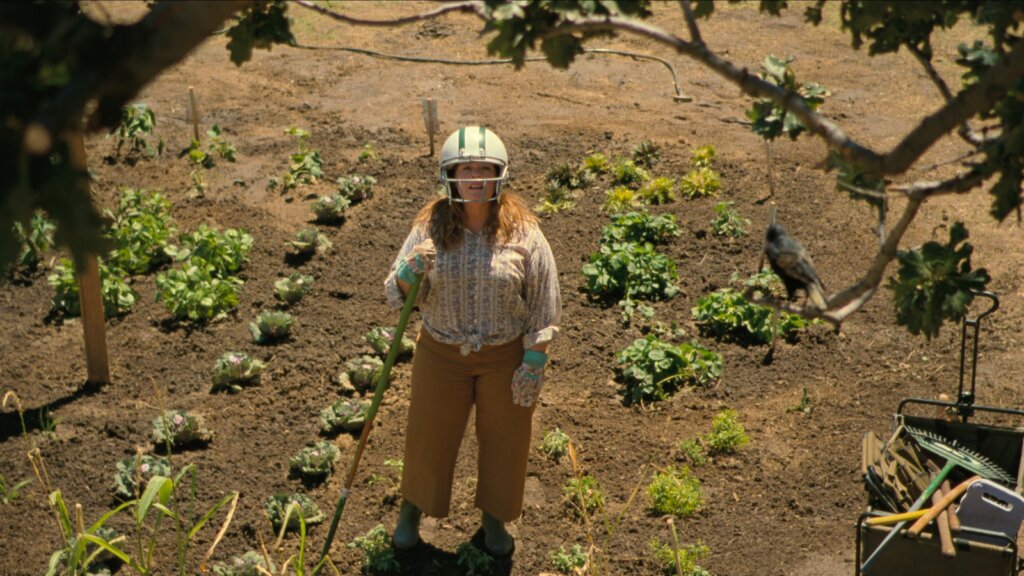