Fond memories are on the mind and out the mouth of Sam Fender. His latest track, Seventeen Going Under, is a delightful blur of reminiscence and mournfulness. Effective wordplay is Fender’s strong suit. He is a great wordsmith, and that much shows in his ability to utilise what he says in such a clashingly different style to the music that surrounds him. Simple that surrounding sound may be, Fender is no stranger to relying heavily on the lyrics, the timing of his delivery and the meaning behind it all. Seventeen Going Under has that much going for it, at least.

There is a blemish of regret to his words and the memories that form them. Seventeen Going Under grasps at that well with its slower, more contemplative beat. Fender isn’t afraid to show a subtler and emotionally vulnerable side. His track here adapts to that openness well, with lines that feel especially specific to Fender’s life, but are broadly acknowledgeable as moments of youth and a different life led. An introduction that lends itself to acoustics and fear soon turns into a song of self-realisation and louder backing of guitars and swinging, optimistic tones. It’s the disparity between the two that makes the message clear and relevant to the listener, but for that sensation Fender has the lyrics to thank.

Wishing he had done more despite not having the choice to do so, Fender is not just comparing the past and present but reflecting on it. His desire to face the facts and challenge the future is greatly adapted to his lyrical stylings. Stinging longevity and the anger that comes with failed experiences or less than desirable moments is the focus Fender finds here. Those regrets of not sticking up for what was right in the past still lingers on his mind. Nicely adapted with North-East colloquialisms such as “nowt” and “canny,” there is a statement of identity and the crisis that comes within Seventeen Going Under. It adds layers of impressive absorption to the persona Fender offers in his music, as well as his own experiences. Those moments that, as his lyrics warn of, “fleece you of your beauty.”

With stellar wordplay on offer throughout and a tremendously active voice that blends region-friendly lines with specific-yet-bold experiences, Seventeen Going Under is a cracking track. It has moments that inspire early blends of Bruce Springsteen. That idea of losing something valuable and the reflection that follows is something few singers can grip. Fender does it well, and effectively so. His experiences are unique yet when presented to an audience they feel like a well-lived moment, one that an audience can reflect on despite not being part of it. Perhaps that is the benefit of such broad messaging, almost anyone can take part in the sacrifice and regret, but not the memory itself. The emotional display is made, and with or without the specifics of those sorrowful moments, audiences can still find a lot to like in this recent single. 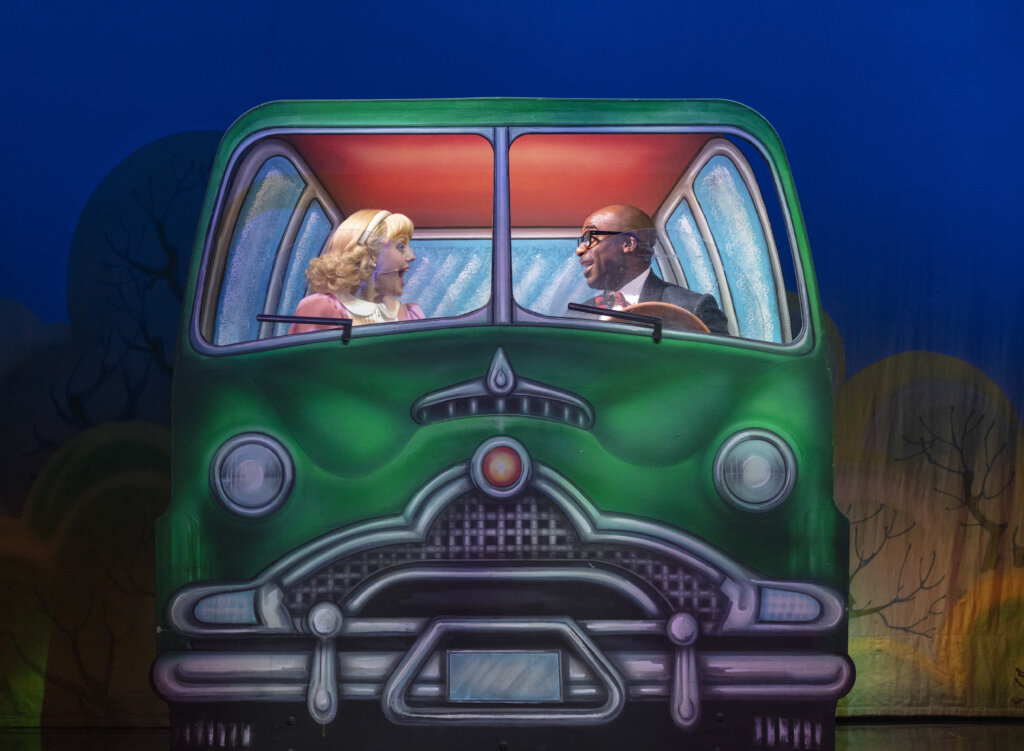 Jordan North Interview – “I’m a radio boy through and through” 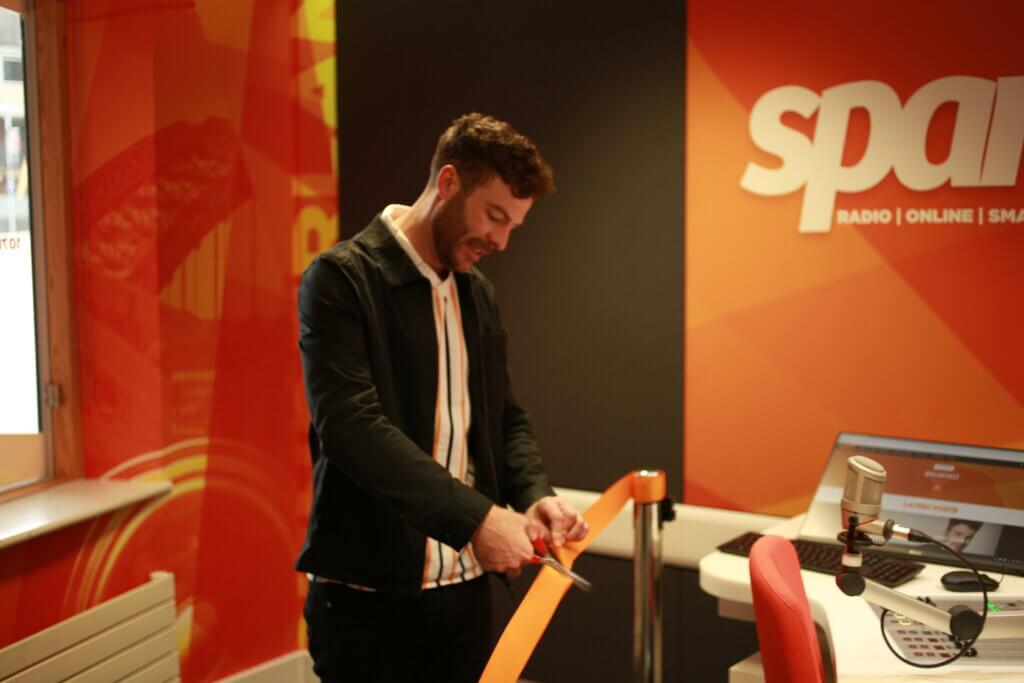