Careening into his twilight years, Clint Eastwood would be expected to slow down. To hang up the saddle, say farewell and take a brief but rewarding turn in some smaller projects. At 91, he is arguably stronger and more versatile, more interesting, than he was in his early directing features. Interest does not mean success. His work may wish to passionately describe and break down the early work he helped create, but his films touch on the same few ideas of the American hero, the everyday person, doing an outrageously rewarding and heroic deed. Cry Macho sees that popular idea of what the American hero is, blended with a fascination for the jaded failures that come with ageing.

Credit where it is due, he handles it particularly well. Where so many directors and artists have fallen is in trying to do what they did when they were in their youth. Eastwood has adapted not just his craft, but his ideas, and changes them well. His washed-up rodeo lead, Mike Milo (Eastwood) still coasts off of stories that have faded far into the past. These are no longer the glory days. The same cannot be said for the man who embodies him, and, regardless of quality, Cry Macho proves that rather succinctly. Eastwood pairs the direction of his role and the role itself very well, making sure to linger on all those moments of poetic emotion. Those inevitable pockets of self-reflection in the dying embers of life. It’d be better if it were clearer or less attached to the symptoms of a love for red, white and blue.

He still has that fascinating presence. That ability to change a scene with little effort. He utilises that often here and instils a certain fear and adoration even at this tender age. He performs stunts and moments that are usually reserved for the up and comer, not the man in accepted decline. Decline is on the mind of Eastwood quite frequently, and not all of it is an active choice. His slower movement showcases a sombre realisation, not just for audiences but for himself also. Nearing the end is no trouble at all for a man with such a great track record, but if Cry Macho is the film he hangs his hat on, then it is an underwhelming bow out.

Not because the man has lost his touch, but because he is squandering his opportunities. Clear it may be what Cry Macho wishes to say, what is still unclear and uncoordinated is how it wishes to project its sentimentality toward age and the delicate life that comes with it. Eastwood defies all the odds, as expected, but that does not bring quality with it. If anything, the work he provides here shows he can still work a camera, ride a horse and embody the terrifying status he had in his heyday. What it does not provide is the sentimentality and the style he has offered before. His apparent swansong may offer hardcore fans a satisfying bow, but audiences who know him as a veteran of the industry may feel disappointed. 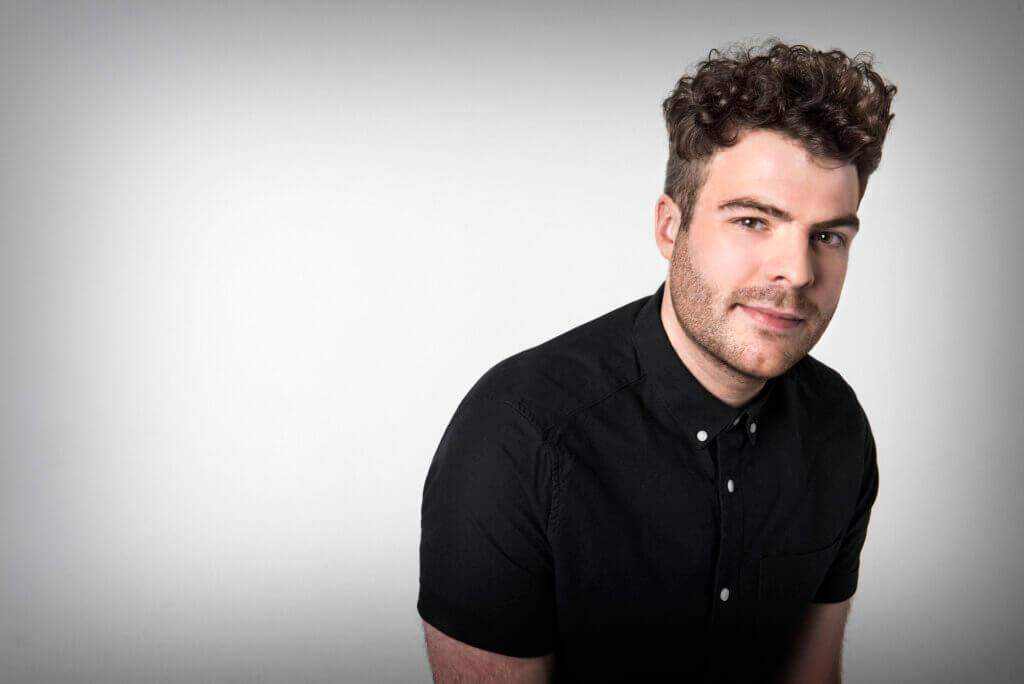 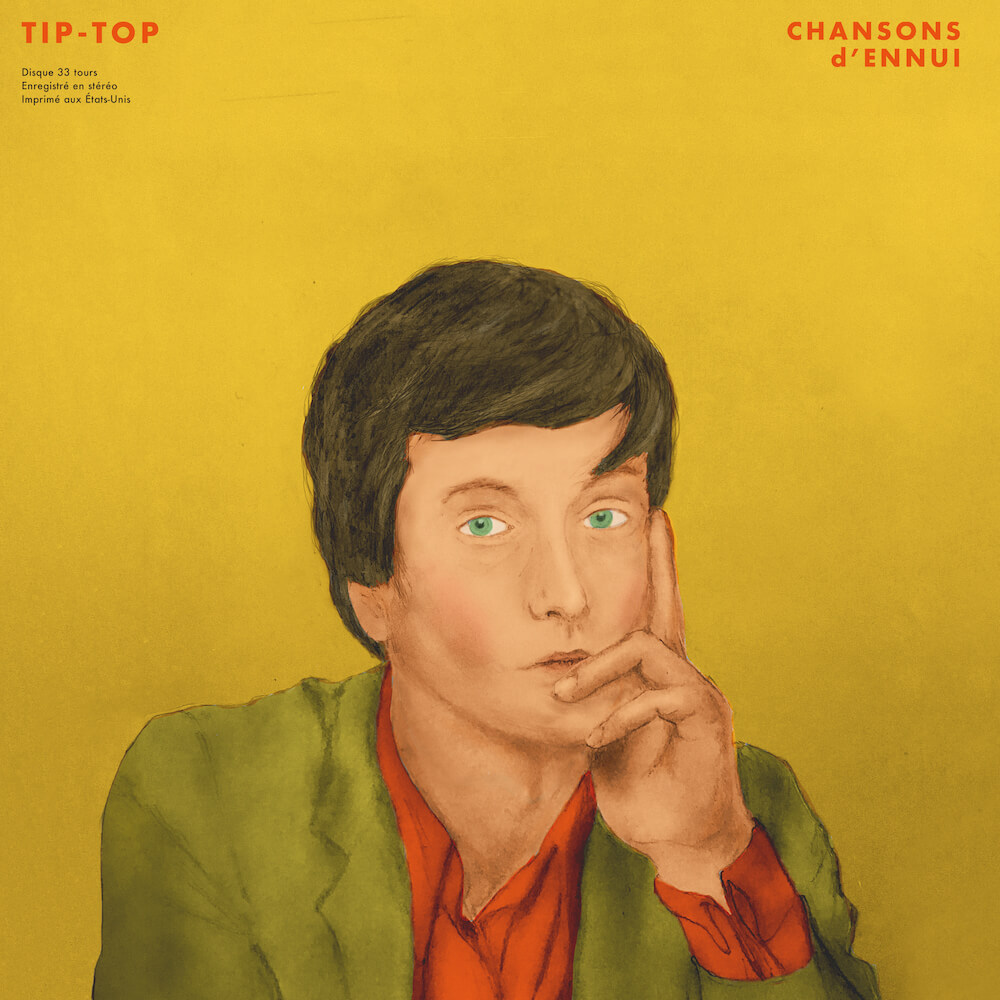