Sunderland residents have reacted to the deduction of food bank donations.

This comes as food banks in the North East are in desperate need of public donations. The charitable organisations stated that donations will assist families dealing with the cost-of-living crisis.

Margrett Brownson tells Spark that the food bank provides 60% of her food and has not been getting as much.

The 49-year-old Cleaner said: “We all understand times are hard and everyone is trying to save, I am okay with whatever comes to me.

If you’ve got spare food, please do not bin it because that could be saving someone’s day and maybe life. I’m starting to serve food in portions that will satisfy me all at once, rather than serving for three and wasting it.”

Brownson also said that everyone has a role to play in ensuring that there is enough food for at least one extra person, adding: “Donations begin at home.”

University of Sunderland student Chidera Monye said the donations made to food banks serve as a good alternative in times of need.

“To be honest, life is difficult, but food banks make it a lot easier. You will understand reality and the role of food banks when you are hungry and broke,” he said. 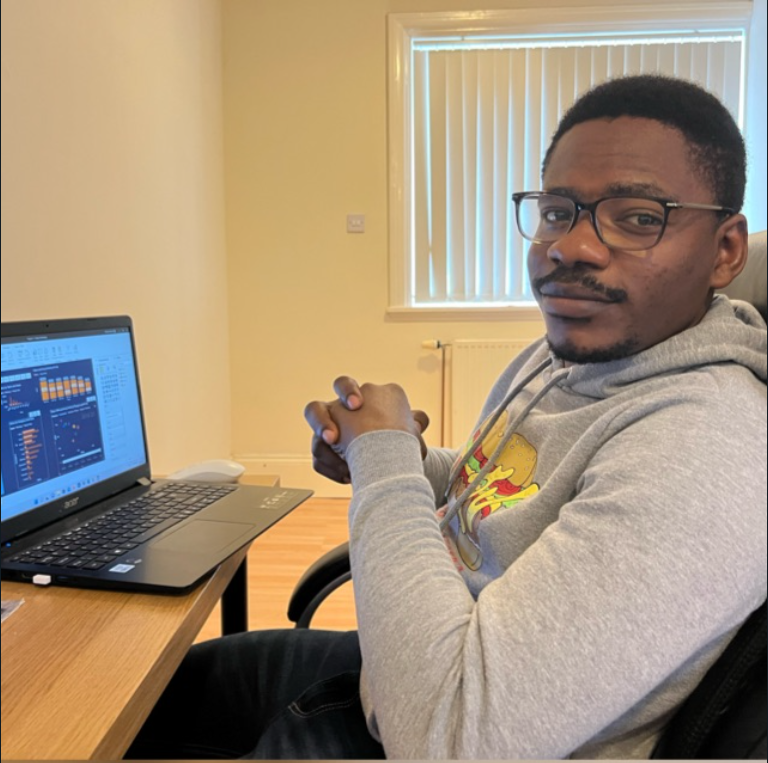 The 26-year-old Applied Data Science student urged people to give to their families and friends in need, not just charities.

“If you live in shared accommodation, don’t let the aroma of your food make people hungry. At least ask and let them say no thank you.”

Monye added: “He who feeds a belly, saves a life.”

24-year-old Mark Henderson thanked everyone who thinks of other people when shopping.
“It is difficult enough to look after one person financially. I have never used a food bank but food donors have got to be heroes in the middle of this crisis” he said.

Henderson also said that: “Starting in December, I made a conscious effort to buy at least one item for whoever needs it.” 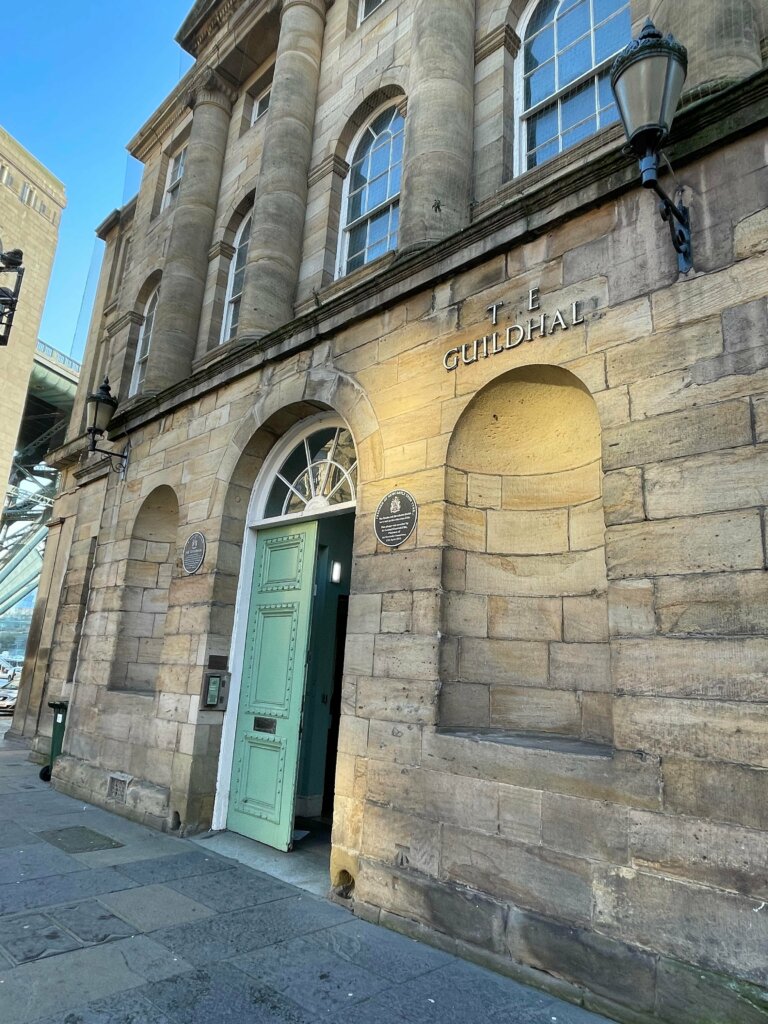