Two penalties ensured that the points were shared as Ryhope’s successful league season came to an end.

James Ellis opened the scoring in the 56th minute to give the visitors a narrow lead.

The hosts got an equaliser nine minutes later due to a goal from Cole Kiernan.

Ryhope headed into the game having lost only one of their last seven games with the hosts looking to end a run of three defeats in a row.

Gary Pearson made four changes to the side that beat Newcastle Benfield 4-1 last time out, with captain Ben Riding returning to the team.

Guisborough had a good chance to open the scoring in the seventh minute as Matthew Ridley’s header went wide of the post.

Forward Jason Blackburn forced a smart save from James Winter at close range in the 22nd minute.

The hosts continued to put pressure on the Ryhope defence just before half-time as Joseph Bartiff struck the bar with his shot.

In the 55th minute, Ryhope found the breakthrough as they were awarded a penalty as Robbie Bird was brought down in the box league top scorer Ellis converted the penalty to give his side the lead.

The visitors were awarded a penalty of their own, as a result, of a poorly timed challenge from Danni Lay that Kiernan was able to calmly convert.

Ryhope pushed for a winner towards the end of the game as defender David Gordon was presented with a chance in the box, but he saw his effort saved by Robert Dean.

Both teams were forced to settle for the draw as Ryhope concluded their league campaign. However they now look forward to their Durham Challenge Cup Final against Crook Town on Wednesday.

Road to the Final & Match Preview: How Ryhope CW made it to the Durham Challenge Cup Final and who are they up against?  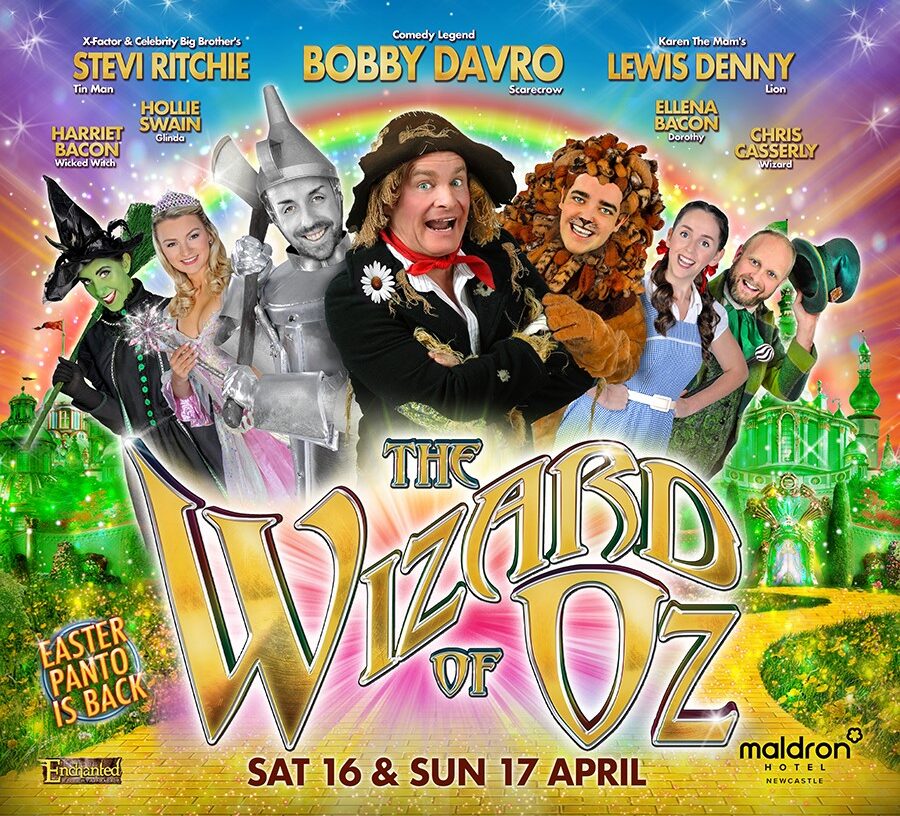