Jack McArdle looks at the big question facing most aspiring British tennis players: College in the US versus staying in the UK?

When tennis prodigy Felix Mischker tells you that life on the tennis tour is like ‘being on holiday all year’, don’t get the wrong impression.

For rather than room service, sun, sand and sex, this “holiday” is a life full of fleapit hotel rooms, tiresome travel costs and zero sun, sand and – possibly – sex.

Felix, amongst many other aspiring tennis professionals, is determined to make a run for his name by ditching the American College path and sticking to his UK roots.

But he admits that committing to life on the domestic tennis tour “is not a smart decision” financially.

The American college tennis system is regarded as the best path for aspiring British tennis professionals to transition onto the main tennis tour.

Often awarded through a scholarship, there’s a history of success from Brits crossing the Atlantic. The current British No.1 Cam Norrie is one of the most recent names to make it onto the ATP Tour, in addition to Paul Jubb and Ryan Peniston, who have both won Challenger titles within the last year.

The British equivalent has been the imperior for years, due to the lack of professional tournaments and investments. However, with the recent introductions of the UK Pro league, as well as improvements to the top University tennis facilities, it has become more of a question to whether the American approach really is the first serve.

Felix, who embarks on a three-year business course at the University of Bath, has already made the decision to stay on the home turf, in an attempt to balance his intense tennis career with the typical University life of a 19-year-old.

“The thing with the US is that there are a lot of people that go there and get injured or they don’t like their coach..and if you’re not at the top American colleges like Stanford or Yale there’s a lot that can go wrong”

“A lot of players in the UK realistically don’t have a chance unless they have a lot of money or are funded by the LTA,” he followed.

The cost of just one ATP Point can be high, as Felix revealed in a video on his shared YouTube channel with brother Lucian – ‘Tennis Brothers’.

Incorporating coaching costs with tournament fees, travel and equipment, Felix estimates that over his 12-year career he has spent just under £180,000 so far – not including his equally-motivated brother.

“You need to spend to even get one ATP point…it just shows you how much dedication and commitment is required, especially on behalf of my parents who help to fund it all”.

However, in certain circumstances, those with promising talent at this development age can be granted scholarships through the LTA, which can slash the near £200,000 price tag by a fair margin.

This is exactly what happened to Holly Hutchison, a former Old Dominion University student who was granted a professional scholarship six years ago – taking her to the state of Virginia for free.

The 24-year-old praises the ‘teamwork’ element of the American system, where the crowds bring the best out of her tennis, in comparison to the lonely, ‘individualistic’ British scene.

“I absolutely loved it. The school, the coaches, the programme – it’s super intense out there, pretty full on.”

“The atmosphere in the States is better as you’re not just playing for yourself – you’re playing for teammates too…in front of a crowd it just feels more special.”

The unfortunate reality of Holly’s tennis career is that injuries have never been too far around the corner, which now sees her back in the UK – with an accreditation in Business, but not on the tennis tour.

Another promising tennis star, who has since turned to coaching at Newcastle University, Oliver Bennett, details that the difference between the British Universities and American Colleges doesn’t suit everyone.

“If you don’t have that outgoing team-player personality about you it can be hard to adjust,”

“You’re going from playing indoor events here with nothing but a camera and your coach to playing in front of teammates and crowds of people…with the added pressure of making the most of your scholarship.”

Another vast difference to the training courses in America are the conditions. The British weather forces many players to invest more in the winter months  – to simply play with a roof.

“It’s so important to make use of indoor facilities…if a player can’t adequately train at least three to four times a week through all seasons then they have no chance.” 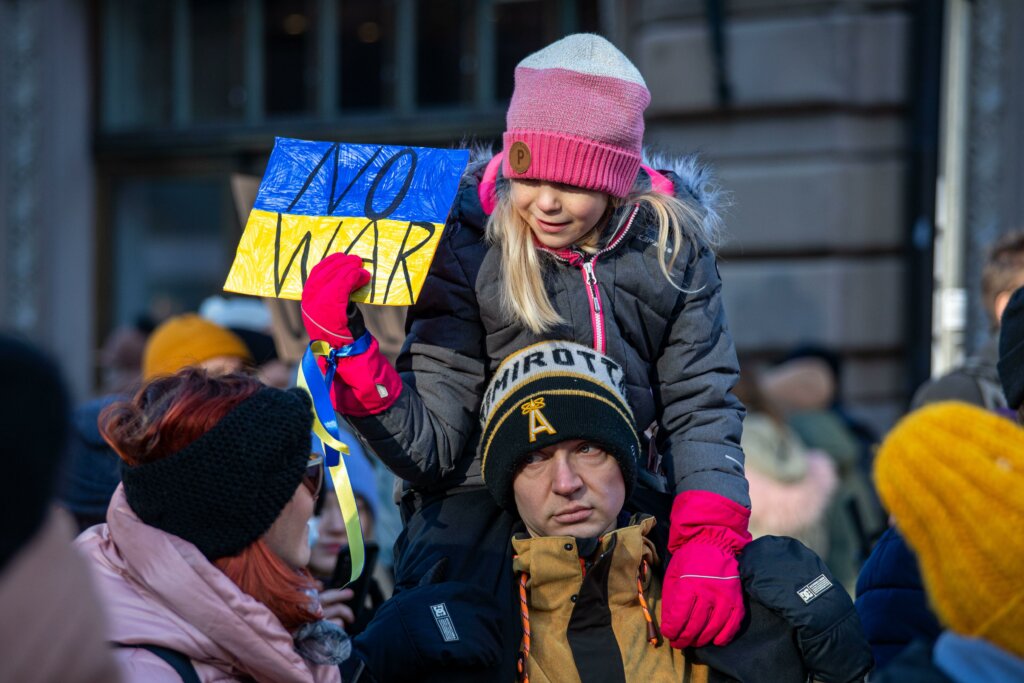 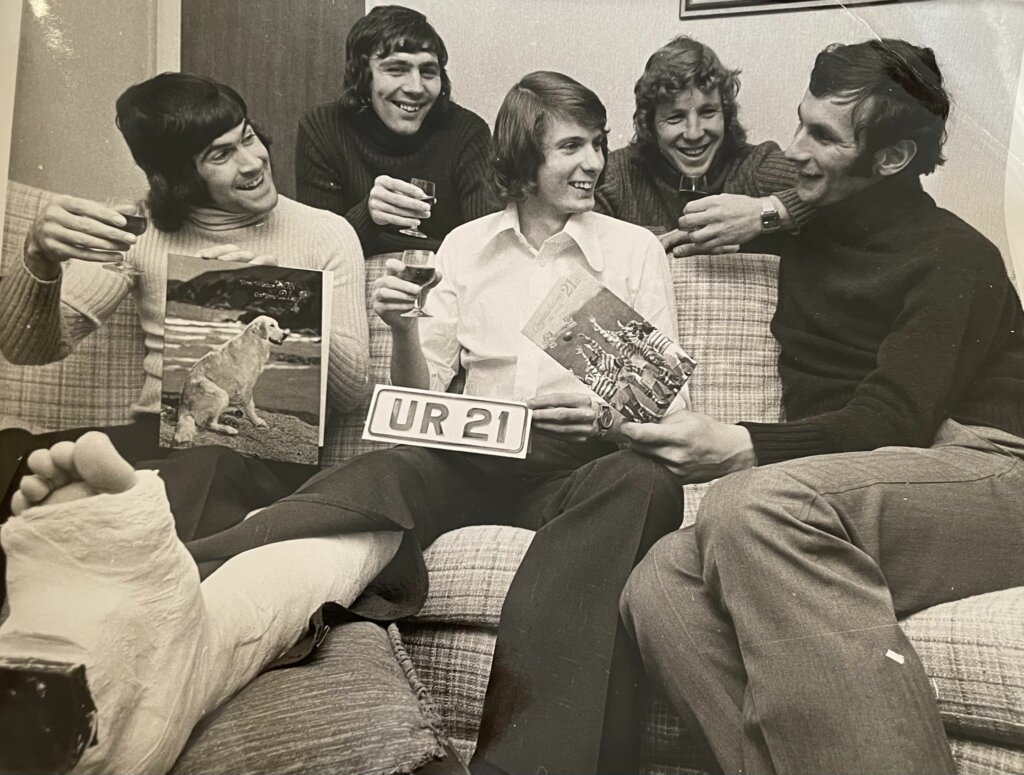