Southern opened the scoring in the sixteenth minute for the home side, however in the 68th minute Whitley Bay equalised as Ryhope substitute, Danni Lay, put the ball into his own net.

Ryhope got their win in the 76th minute as Southern got his second of the game to send his side through to the next round.

Ryhope manager Gary Pearson made three changes to the side that drew 1-1 with Bishop Auckland in the league last time out with goalkeeper James Winter and captain Ben Riding returning to the eleven.

Whitley Bay overcame Sunderland RCA in the previous round winning on penalties, while Ryhope also progressed on penalties against Billingham Town.

The home side started brightly with Jon Weirs and Kyle Davis seeing their efforts saved and blocked by Whitley Bay.

In the 16th minute the deadlock was broken as Davis’ quickly taken corner to Paul Braithwaite resulted in a cross into the box that Southern was able to get on the end of and head home.

Ryhope came close to doubling their lead in the 20th minute as David Gordon cross into the box was met by Oscar Taylor whose touch was not enough to send the ball into the back of the net.

At 39 minutes, Braithwaite made a surging run from right-back however, his powerful shot was blocked by the Whitley Bay defence.

The visitors started the second half brightly as Adam Shanks saw his powerful effort saved by Winter in the Ryhope goal.

Ryhope came close to doubling their lead at 55 minutes, as Taylor picked up on a loose goal kick, and saw his first effort saved and his second effort strike the bar from close range.

At 69 minutes, the visitors got an equaliser as Lewis Orrell’s cross into the box was met by substitute Lay as he put the ball into his own net.

Ryhope applied the pressure heading into the final quarter of the game with Jon Weirs, James Ellis and Southern all seeing their efforts saved by Isaac Libbote.

The home side got the win in the 76th minute as Taylor found Southern on the edge of the box with the midfielder making no mistake and firing his first-time effort past the goalkeeper.

Southern almost completed his hattrick in added time as he saw his effort from the edge of the box parried over the bar by Libbote.

Ryhope return to league action on Saturday as they face Whitley Bay again hoping to secure three points as they continue their impressive season. 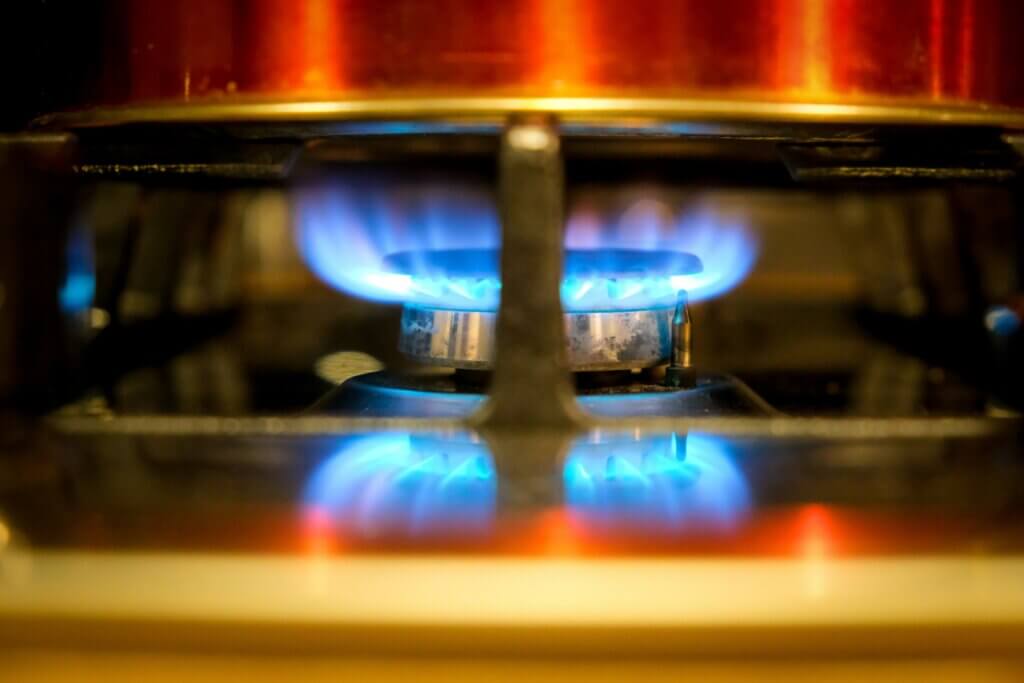 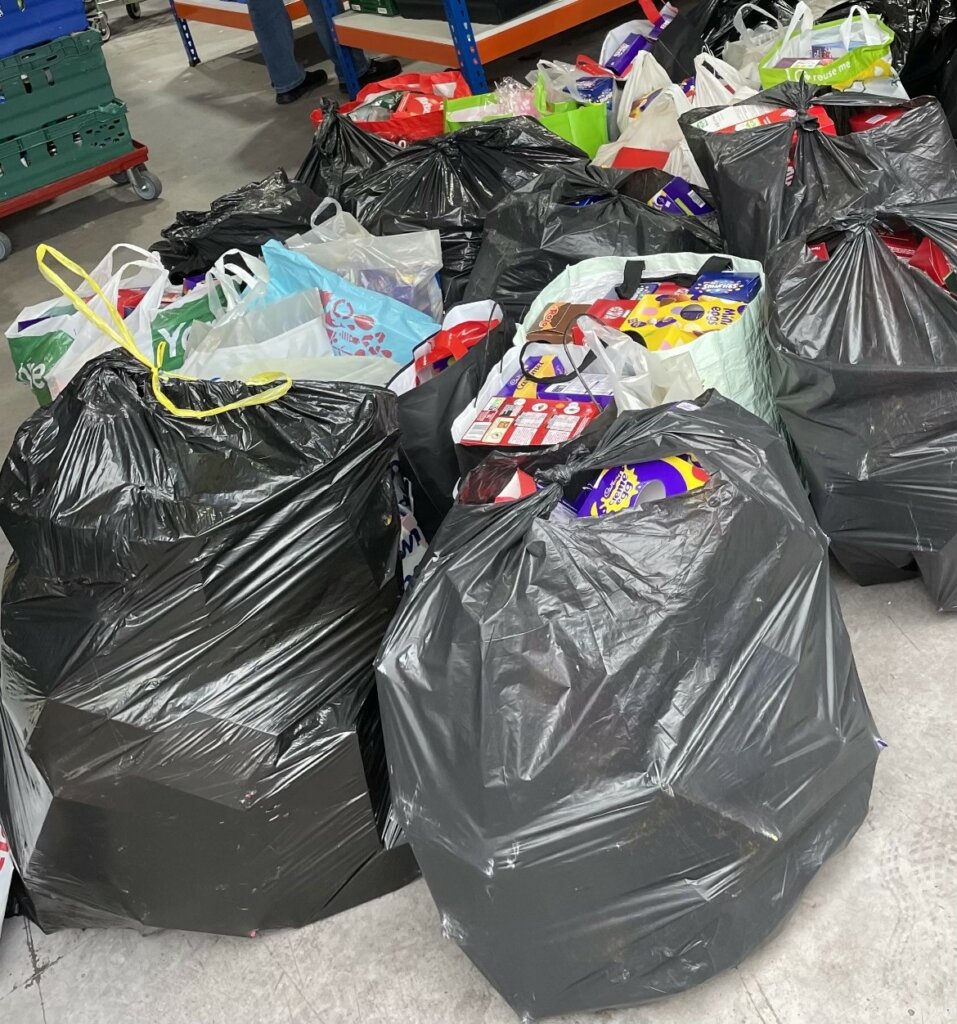