Shadow Health and Social Care Secretary Wes Streeting has criticised the government for its mismanagement of the NHS during a visit to Sunderland.

Currently over 40,000 residents in Sunderland and South Tyneside are on NHS waiting lists, with more than 18% waiting more than 18 weeks for treatment.

Streeting said: “The Conservatives promised to ‘level up’ across the country, but many patients in Sunderland and the North East are waiting longer for care often in pain and discomfort.

“The last Labour government reduced average waiting times from 18 months to just 18 weeks, and that’s the kind of ambition that the next Labour government will have. We will pull out all the stops to make sure that people aren’t waiting so long.

“My message to the voters in the North East is that everyone will be better off with a Labour government in Westminster giving the NHS the investment that it needs.”

During the visit Labour highlighted that the North East currently has 5,095 nursing vacancies and 1,051 openings for doctors, putting unnecessary pressure on the NHS.

Streeting said: “One of the things that I have been looking at is how we encourage more people to come into medicine and nursing, the government have really set things back with the scrapping of the NHS bursary scheme and have had to gradually start to U-turn on this due to the damage that they have inflicted.

“I want to make sure that we are able to recruit more staff from the widest range of backgrounds from right across the country so that the we are addressing the national challenges in terms of doctors and nurses, we are not going to leave any region behind.”

In reply to Streeting’s criticism on the government’s handling of the recruitment of doctors and nurses into the NHS Conservative councillor Dominic McDonough said: “We’ve got more people that are going into nursing than ever before, so the bursary situation is certainly not putting people off going into training and going into nursing.” 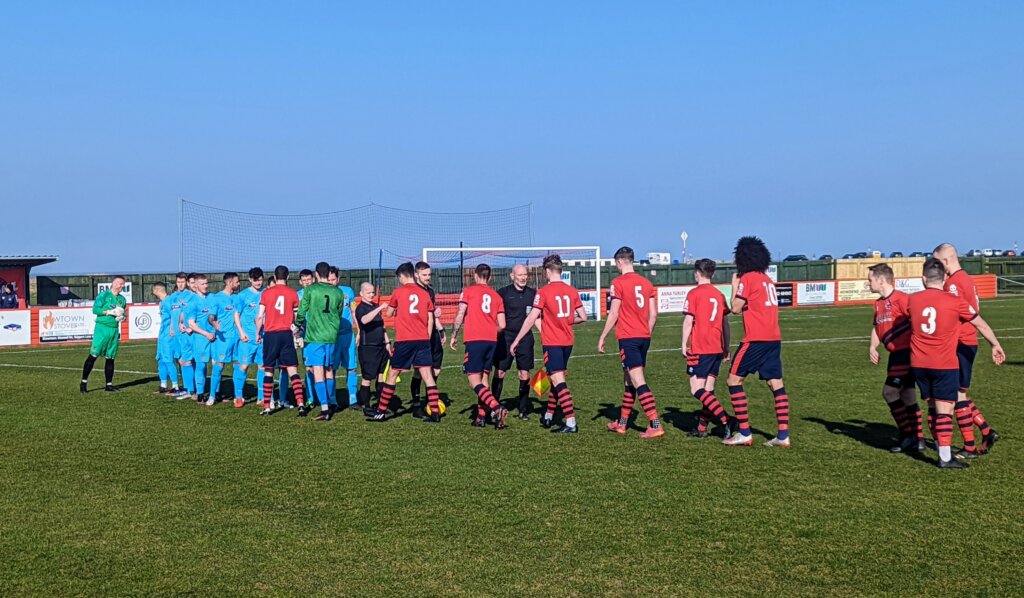