Alvan and Ahez’s track Fulenn loses itself in different sounds on its quest to give musical identity to the Breton language it is sung in.

Telling the story of an ancient Breton legend about a woman freeing herself from the norms of society by dancing round a bonfire at night, Fulenn hardly uses a traditional starting point to make a chart hit.

The opening of the track is a loud, spiritual-like calling vocal from the female members of the ensemble. A driving, repetitive beat soon weaves the confusing old-meets-new elements of the song together. The most confusing element is the ukulele being played as if it’s a pedal steel guitar.

Fulenn is in your face but not in a captivating way. If it took a stance on either a traditional or modern sound it would be way more coherent production but while it blends the two together it is lost. 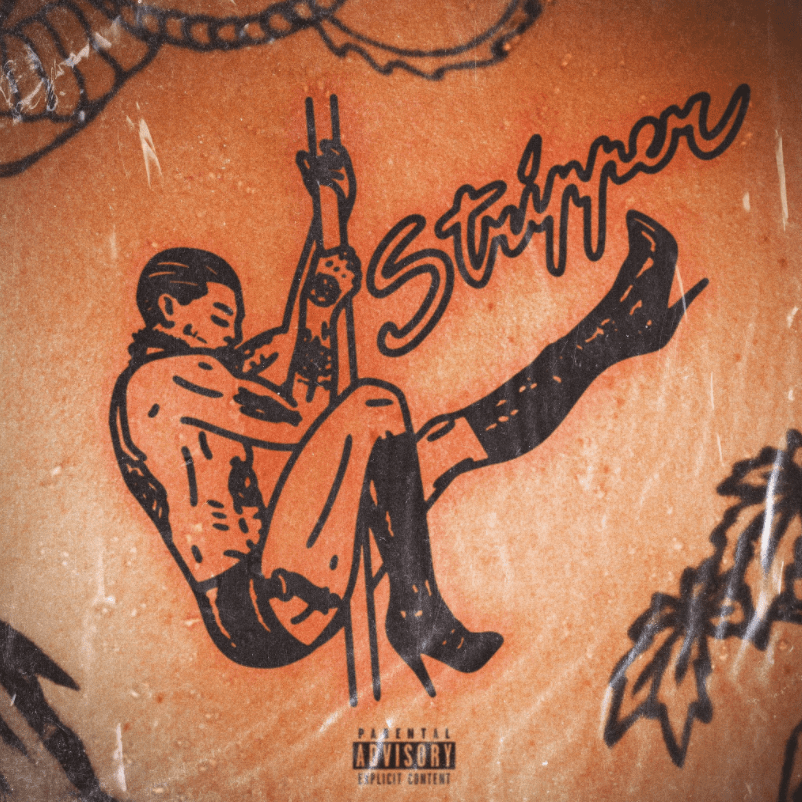 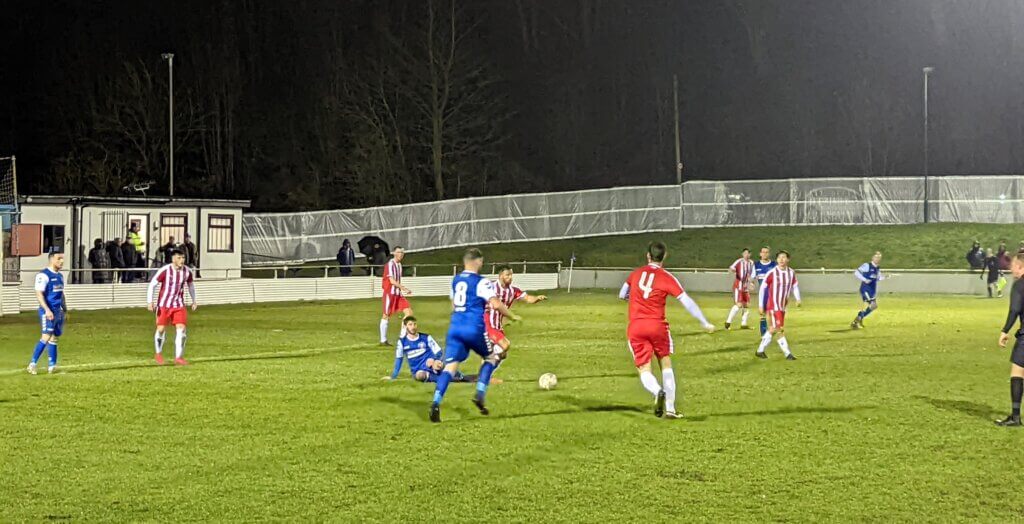