Sunderland RCA took all three points in a scrappy encounter to complete a league double over neighbours Colliery Welfare.

Mark Davison fired the visitors into the lead after 16 minutes as RCA headed into the break a goal up.

Five minutes from the end a Christopher Winn strike put the game beyond doubt to secure the three points for RCA.

Both teams came into the game in fine form as Colliery Welfare had won their last five in all competitions whilst the away side had won three of the last five.

After a fast start to the game for both teams, it was the visitors who took the lead when Davison was able to latch onto a loose ball at the back post and fire into the roof of the net.

Colliery Welfare came back into the game as the half progressed, with defender Danni Lay being presented with the best opportunity to find an equaliser as his header in the box went wide.

The home side had the ball in the back of the net just after halftime, however, Paul Braithwaite’s goal was soon flagged for offside.

Substitute Karl Southern forced an excellent save from goalkeeper Keaton Marrs as he tipped over Southern’s effort from distance.

Colliery Welfare couldn’t have come any closer to scoring as the ball was cleared off the line twice as a result of a corner.

With five minutes of regular time remaining Sunderland RCA got their second of the game as substitute Winn’s effort from the edge of the box was able to beat James Winter in the Colliery Welfare goal.

Marrs was again forced into a superb save to deny what appeared to be an inch-perfect free-kick from James Ellis, but the away side was able to hold onto their clean sheet.

Gary Pearson’s side will be hoping to bounce back from defeat as they take on Northallerton Town at the Recreation Park on Saturday. 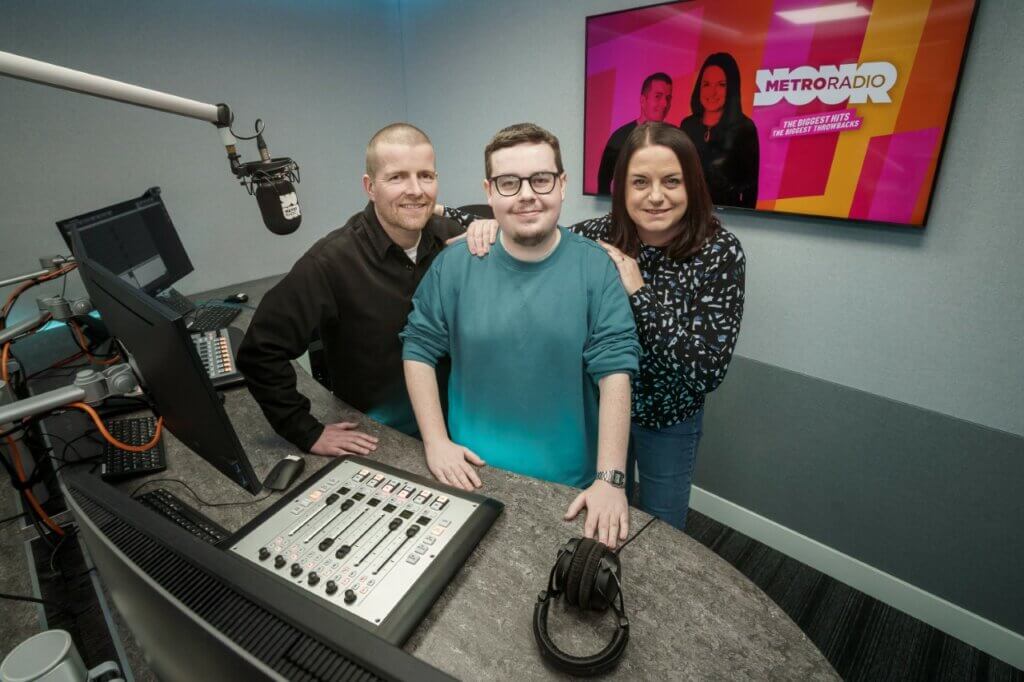 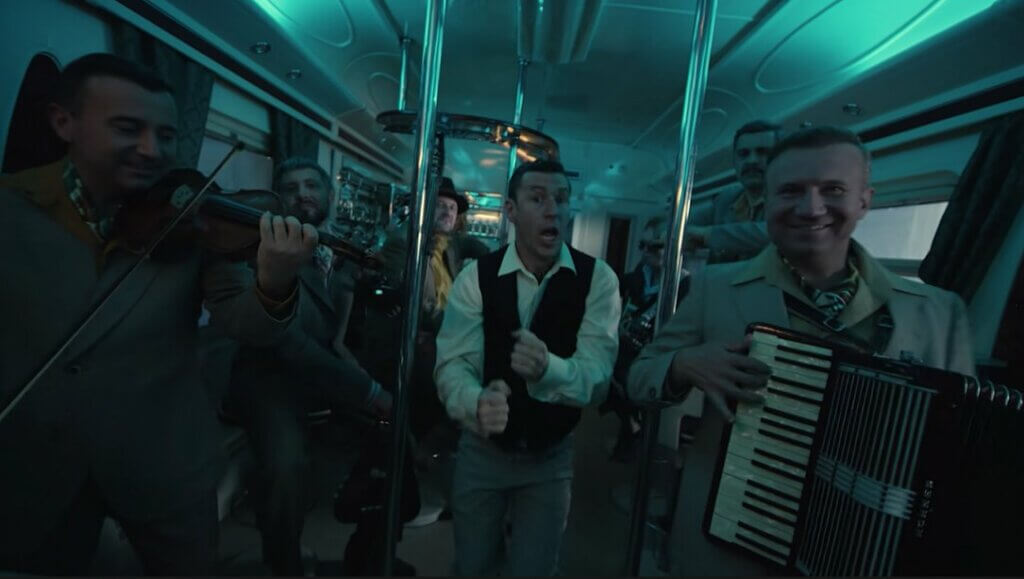