The Met Office has revealed their Christmas forecast for this year and the question on everyone’s minds is – will we finally get a white Christmas? 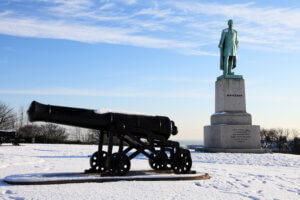 So what actually classes as a “white Christmas”? According the Met Office a white Christmas calls for “one snowflake to be observed falling in the 24 hours of 25 December somewhere in the UK.”

Though we have had many a white Christmas, with the latest being just last year with 6% of stations reporting snow falling, less than 1% reported the snow lying on the ground. However the last widespread white Christmas was way back in 2010.

The verdict for this year’s status on a white Christmas is too early to say, but the Met Office is reporting below-normal temperatures and spells of wintry precipitation towards the end of December.

Alex Burkill, Senior Operational Meteorologist at the Met Office says “A cold, northerly flow is set to develop next week. This brings a drop in temperatures and the likelihood for some wintriness (snow, sleet and rain), particularly to North Sea coastal areas. Whilst Christmas is still far away it is most likely this setup will remain through the rest of December. As such there is a reasonable chance for some snow as we head towards Christmas, though confidence is not especially high.”

However on a brighter note, dry settled weather is more likely than stormy weather and thankfully is supposed to be more tame than previous Decembers during the latter period of the month. 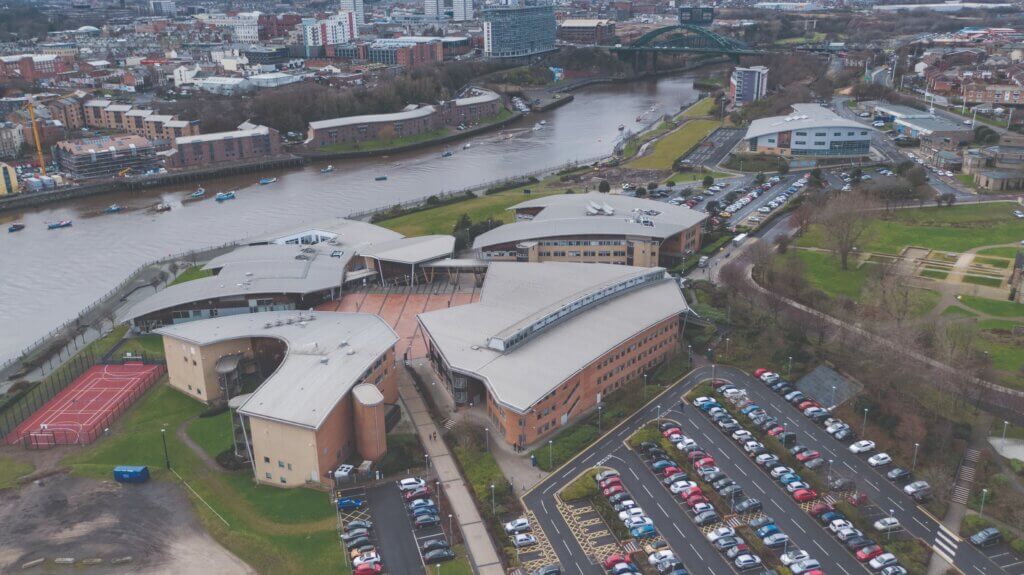 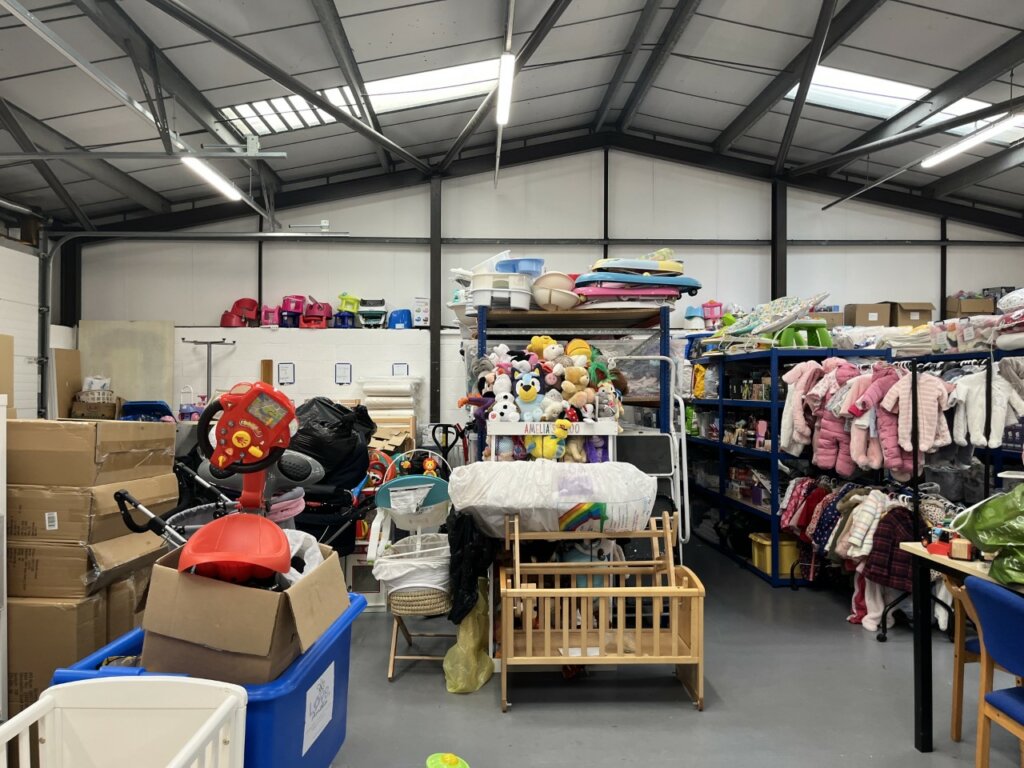