The North East sculptor behind the beloved “Tommy” sculpture and Sunderland’s latest statue has revealed further projects within the area.

The “Gan Canny” statue, two life-sized dray horses carrying a cart of Vaux beer was approved by councillors on November 1 and is set to be installed later this month.

Ray Lonsdale, the man behind the fabrication of the statue, said: “The Gan Canny statue took 14 months to build from start to finish on the actual fabrication side, but that doesn’t include all the lead-up time and all the discussions and all that, it’s been on the go for about seven years.”

Mr. Lonsdale revealed where the idea had come from, adding: “I was approached by Councillor (John) Kelly at Sunderland council about doing something for Sunderland and they wanted to pick up on the shipyards and the history of Vaux and link that with the Sunderland area.

“So basically, I just came up with some ideas for those subjects and they were quite pleased they could get full-sized dray horses for the budget that they had. So that’s how that came about.”

The statue has been transported to Keel Square near the old Vaux site where it is to be unveiled on December 16.

It hasn’t been an easy ride though, with the statue not seeing much light of late.

Mr Lonsdale revealed: “I was happy when it went in because it was finished in September 2020, so it’s been in storage for 14 months.

“It was nice to have it come out and go into the position where it’s going to be going.”

And he has plenty more work on his hands with six more projects coming up in the new year, five of which are based in the North East including a further two in Sunderland.

Regarding the two projects in Sunderland, he said: “They need to be down by the river, they’re linked.

“The first one is two shipyard workers having their baits (lunch) towards the end of the time of the yards and the second piece is one of those shipyard workers 30 years later talking to his granddaughter explaining what it was like to be in the shipyards.

“So, they need to be down on the riverside where the yards used to be, and they both need to be in eyesight of each other for the idea to work.

“The final sites aren’t decided yet but hopefully in the new year we’ll get that sorted.”

The sculptor, who is also the man behind the Tommy statue in Seaham, spoke about his past projects. He said: “I think you’ve got to enjoy creating all of them otherwise they’re just a pain in the backside to do, they’re very labour intensive so if you can’t put an element into each one that you enjoy doing, it would kill me.

“So that is the one that has kicked things up another level.

“It’s well known over the North East and gets a lot of response from around the country and abroad so there’s no downside to that one.” 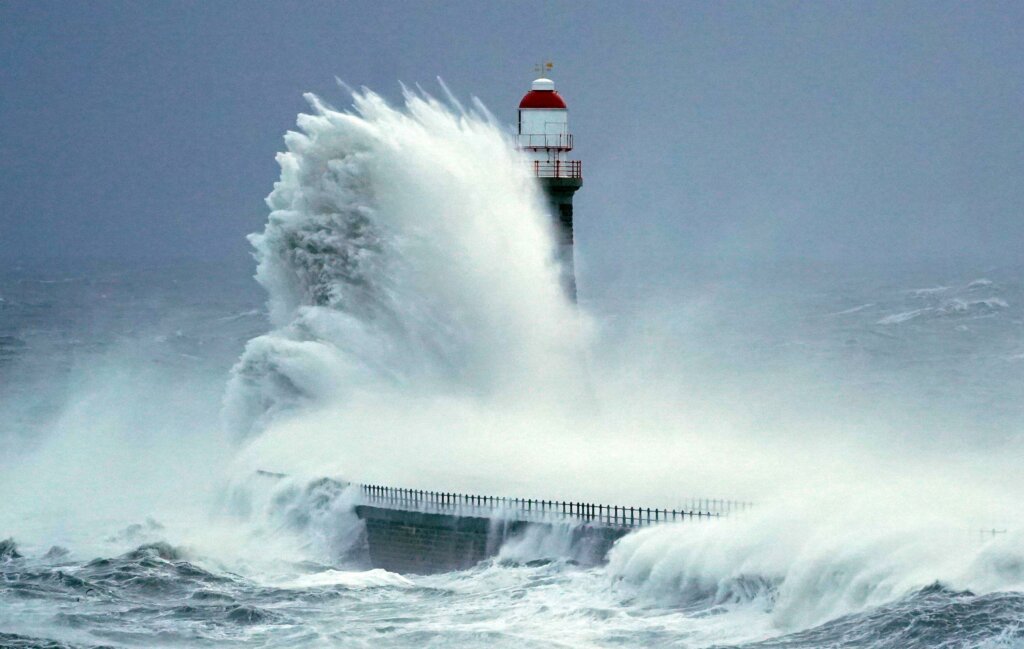 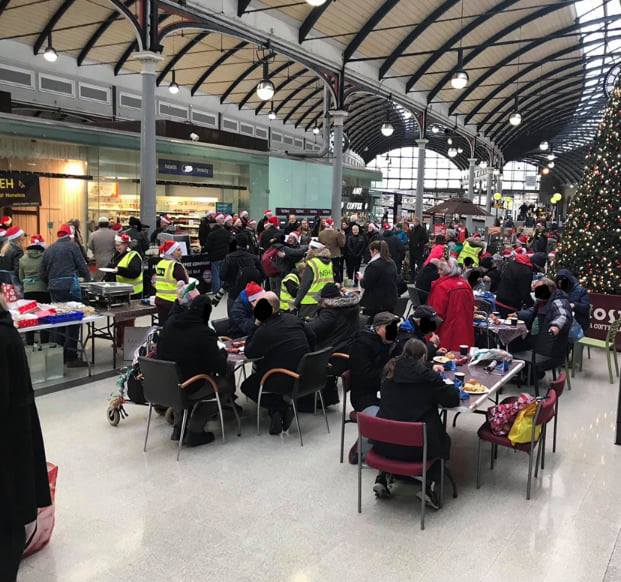