North Shields 0-2 Ryhope CW: Away side take all three points in impressive win

Two goals from the Ebac Northern League top scorer James Ellis were enough for Gary Pearson’s side to take all three points.

With the goals coming on either side of half-time, Ryhope were also able to record back-to-back clean sheets for the first time this season, thanks to a penalty save from goalkeeper James Winter in the 50th minute.

The away side headed into the game having only lost one of their last six and having not lost away from home since the first game of the season.

They faced a strong North Shields side with Marc Nash’s team only losing one game in the league this season and winning their last four games, including a 3-0 win against league leaders Consett.

Ryhope came close to scoring first as striker Ellis was played through by midfielder Karl Southern and then rattled the crossbar from a tight angle.

Ryhope’s pressure continued as they were able to find a breakthrough in the 28th minute, as debuing Ben Milburn failed to deal with Danni Lay’s ball over the top, which left Ellis through on goal to calmly slot the ball past Olly Marshall.

In the 36th minute, the home side had a great chance to equalise as a North Shields player was able to meet the corner and force an excellent reaction save from goalkeeper Winter.

Ryhope continued to be a threat as the second half drew to a close as Southern cut the ball onto his left and struck the crossbar from 25 yards out.

North Shields started the second half well, with the side earning a penalty five minutes into the half after Forster was deemed to have been brought down by defender Thomas Price.

The resulting penalty was taken by forward Dan Wilson, whose powerful effort was saved by an outstretched Winter.

Less than a minute later from the resulting corner Ryhope broke on the counterattack as Price played in Robbie Bird who was able to slot in Ellis to score his second of the game.

As the game progressed both teams had chances to get goals. Bird saw Ryhope’s best chance for the third as he saw his shot blocked, with Shields’ Wilson and Jamie Norvell both seeing their efforts blocked inside the Ryhope box.

Member of Ryhope’s management team Craig Hughes after the game said: “It was an excellent performance from start to finish.” and admitted that his side was prepared for the match, adding: “We had a game plan and it paid off.”

He praised the team, having only made one sub in the 89th minute said: “The starting eleven were excellent.”

With Ryhope now five games unbeaten he said: “It’s always good to get on a run, and also keeping clean sheets is always something we pride ourselves on.”

The fine run of form comes at an ideal time for Ryhope CW as they welcome Bury AFC in the FA Vase first round on Saturday. 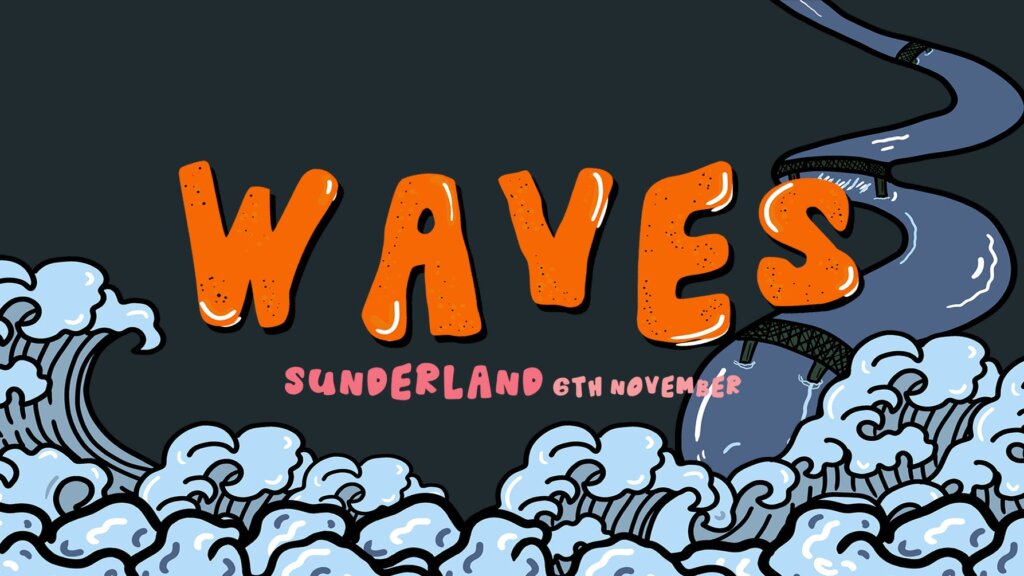