Sunderland City Runs kick off a summer of sport on Wearside

Thousands of participants took to the city centre course on Sunday to complete the 10 kilometre and half-marathon races.

The event started Sunderland’s busy summer of sport, with many national sporting events heading to the region this summer.

After the city runs, the Cycling Tour Series will head to Mowbray Park for its second year having attracted; over 5,000 spectators last year.

Announced this week, the Queen’s Baton Relay will stop in Sunderland in July ahead of this years Commonwealth Games in Birmingham.

Before the Triathlon Grand Tour Final and the popular cycling event, the Tour of Britain, rounds off what promises to be a great summer for the city.

We caught up with Sunderland City Mayor, Henry Trueman, as he spoke of his excitement looking forward to the coming months for Sunderland. 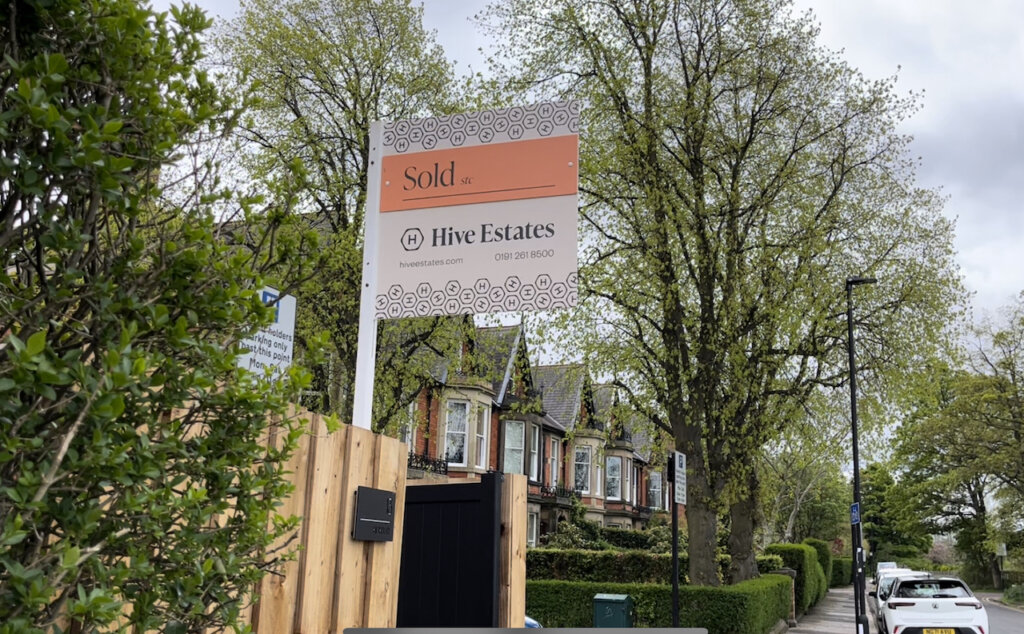 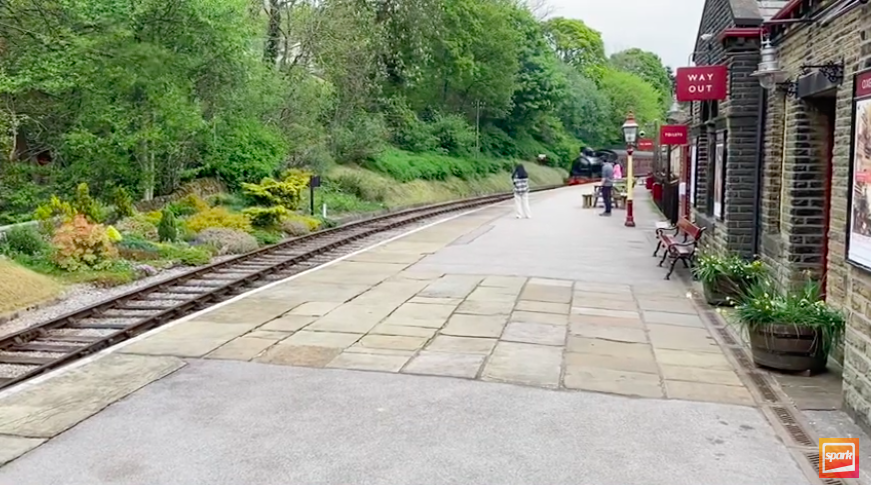