Sunderland have sacked manager Chris Coleman after failing to keep the club in the Championship. The 47-year-old arrived on Wearside last November to succeed Simon Grayson after a poor start to the season. Coleman left his role as Wales national team boss to come to Sunderland but during his 5 months in charge he could not […]

Two Sunderland College students have been selected for the prestigious England Colleges and England Schools National squads. Sports student Thomas Kavangh and A-Level student Fraser Colling, who are part of the College’s Football Development Centre, were selected for the England squads from hundreds of talented 16 to 18-year-old football players across the country. The talented […]

It looked unlikely to avoid, but now results have confirmed that Sunderland will enter the third tier of English Football after back to back relegation. Results elsewhere in the Championship and the fact the Black Cats failed to win against Burton, means Sunderland have cemented their relegation to League One. In a game that summed […]

Sunderland Ladies hope to bounce back for Bristol City clash

Sunderland Ladies are back in action this weekend as they are preparing to face Bristol City following a midweek defeat away from home. The Black Cats went down 3-0 away to Manchester City Women on Wednesday night at the Academy Stadium. This weekend the Wearsiders return to Mariners Park in the first of two home games […]

Sunderland born Welterweight Pat McCormack delivered on his aim for a gold medal at the Commonwealth Games. The boxer claimed a unanimous victory over Northern Irish opponent Aidan Walsh in the final on Saturday. McCormack who competed at both the 2014 Commonwealth Games in Glasgow and 2016 Olympic Games in Rio has cited Anthony Joshua […]

A 91 year old Sunderland fan, George Forster, has been named the EFL’s Supporter of the Year for the Championship. George a stalwart of the Sunderland community at 91 years of age and is the chair of the Sunderland Supporters Association, which he joined just a few months after its association in 1965. He watched […]

On Yer Bike for the Sunderland Big Bike Ride…

Sunderland is getting ready for its annual Active Sunderland BIG Bike Ride on Saturday 16 and Sunday 17 June. Entries are now open at: www.activesunderland.org.uk Using the city’s cycle path network, the BIG Bike Ride is designed to cover a variety of distances to make sure that everyone, regardless of experience or ability, can join in. […]

Sunderland face another season defining game tomorrow when they line up against Reading at the Madejski Stadium. Chris Coleman has issued a rallying cry ahead of the game with Sunderland currently sat six points behind Bolton Wanderers and safety. Coleman told the Sunderland Echo: “If Tuesday was a must, must-win, then this is a must, […] 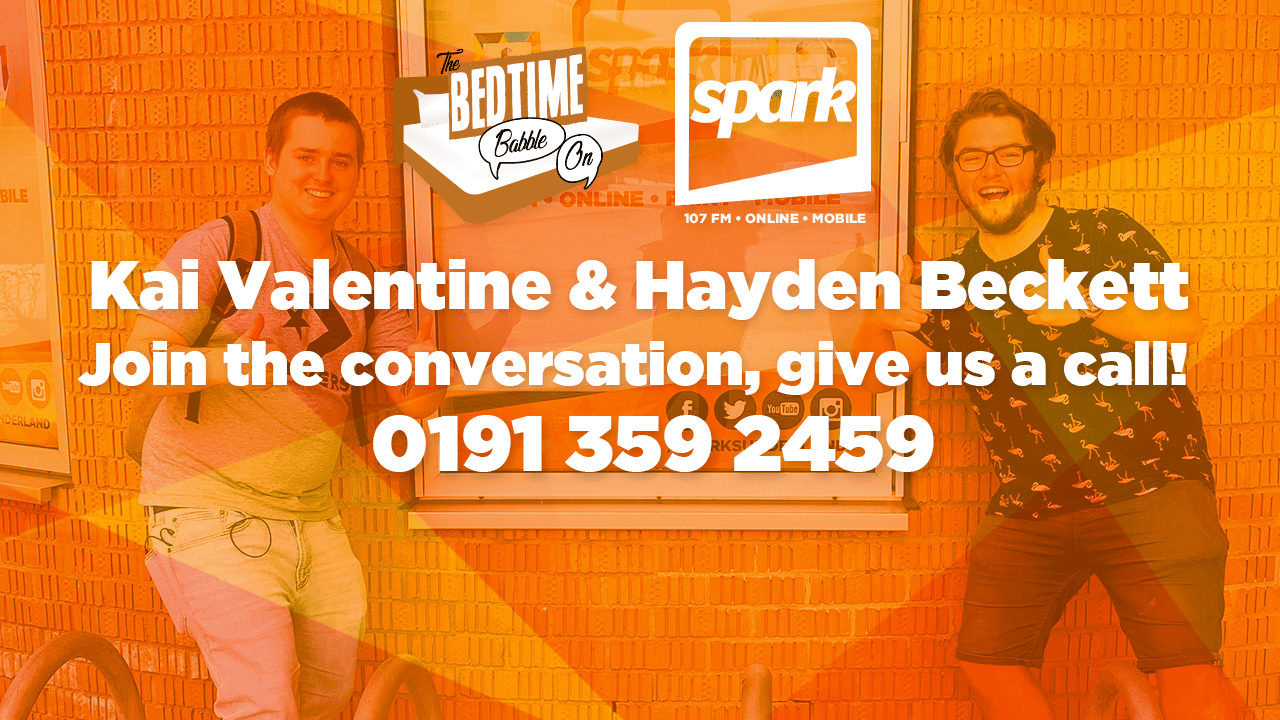