Sunderland sporting fans can enjoy the best of this summer’s national and international events with a mobile ‘fan zone’ across the city.  A double decker bus with a 20 feet long screen will become a mobile Fanzone and will be parked at various locations around the city centre between 14 June and 15 July.  The […] 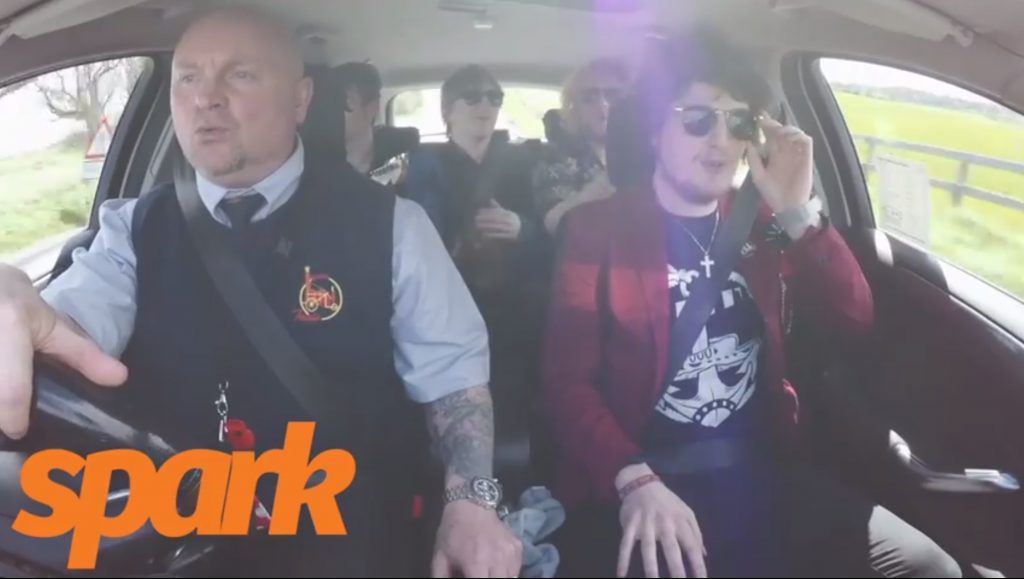 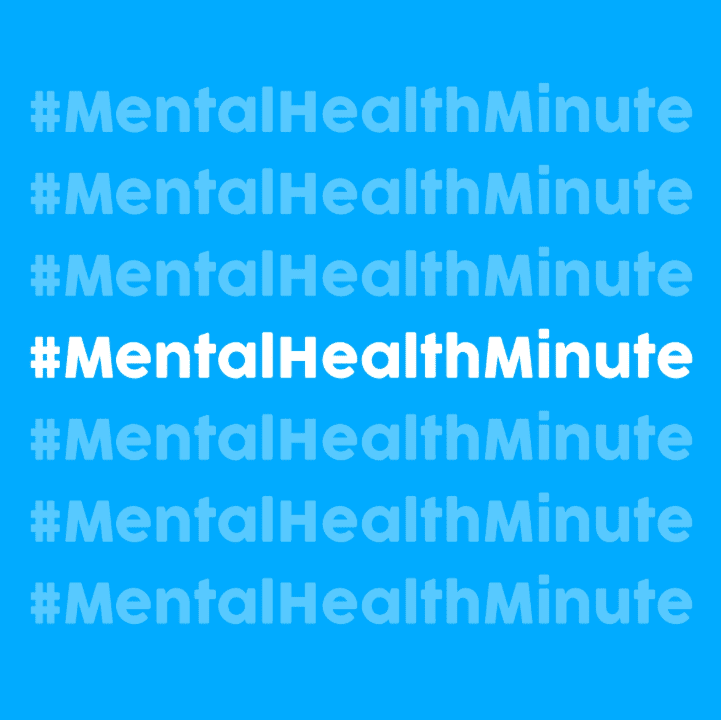 This week (14th-20th May) is Mental Health Awareness Week where people are being encourage to open up and talk about their mental health. Two thirds of people experience a mental health problem in our lifetimes, according to research and this year the theme of the week is about stress. It look at how we’re coping […]

Sunderland has unveiled a four-day festival line up as the city prepares to host the international Tall Ships Races 2018. As start host port for the event, the city will welcome 55 sailing vessels and their crews along with an estimated 1.5m visitors from 11th to 14th July. For four full days, crews, locals and […]

A community led cultural heritage project in Sunderland is staging Royal Wedding celebrations. The event is being organised by the Hylton Castle Project, which is a partnership between Sunderland City Council and the Heritage Lottery Fund leading the £4.5million restoration project to return the 14th century castle and grounds to community life. To help celebrate […]

Facebook has announced plans to add a dating service to its social media platform. Chief executive Mark Zuckerberg said the site would soon add a dating tool aimed at creating “real, long-term relationships”. The opt-in feature will enable users to create a separate dating profile from their existing Facebook account. User will then see recommendations […]

The Duke and Duchess of Cambridge have named their baby son Louis Arthur Charles. The couple’s third child, who was born on Monday April 23 at 11.01am, weighing 8lb 7oz, will be known as Prince Louis, Kensington Palace announced after a four-day wait. The Palace said in a short statement: “The Duke and Duchess of […]

The Late Shows announces over 60 venues for 2018 edition

The Late Shows is returning this year on Friday 18 and Saturday 19 May, boasting another packed programme of after-hours culture as part of national event Museums at Night. The award winning late-night culture crawl this year will see more than 60 day-time arts, culture and heritage attractions on Tyneside open late into the evening […]