Kim Kardashian West claims she personally lobbied the chief executive of Twitter to introduce an edit button for tweets. The mother of three invited Jack Dorsey, the co-founder and CEO of Twitter, to her husband Kanye West’s birthday party after the rapper turned 41 on June 8th. During the festivities, Kardashian West – who boasts […]

Love Island fans have been left saddened by Niall Aslam’s sudden exit from the dating reality show, and his lack of a goodbye. Niall Aslam pictured in the middle with light blue shorts. It had been revealed yesterday afternoon that Aslam had left the villa for “personal reasons” and would not be returning. Viewers had […]

Comedian Michael McIntyre has thanked his “amazingly supportive” fans during his first show since being robbed by a gang of hammer-wielding thieves on mopeds. The funnyman, 42, said it had been “touch and go” whether to take to the stage so soon after he was targeted on Monday while he waited to pick up his […]

Louis Walsh has decided to leave The X Factor as the show ushers in a “new era”, it has been announced. The TV star has been the longest-serving judge on the talent show, appearing on all bar one series since the show began in 2004. He will continue to serve as head judge on Ireland’s […]

Beyonce and Jay-Z gave fans a rare glimpse of their twins as their On The Run II tour got under way. The power couple kicked off the tour at Principality Stadium in Cardiff on Wednesday night. Images posted online show screens at the concert displaying a picture of Beyonce holding Rumi and Sir Carter, who […]

Blue Planet II is coming to Newcastle in a new arena show. Blue Planet II – Live In Concert – will present a selection of stunning visuals from the television series, highlighting the incredible natural wonders of our blue planet in breath-taking detail, projected on a state of the art 200 square metre 4K Ultra HD […]

2016 X Factor winner, Matt Terry has been announced to play Alex The Lion in the brand-new stage adaptation of Madagascar – The Musical, which includes a stop in Sunderland. The musical is touring across the country this summer and Matt Terry will be taking to the stage in Sunderland for shows on August 28th-August […]

Home grown hypnotist Robert Temple is bringing his controversial Live and Outrageous show to the Sunderland Empire for one night only, Wednesday 1 August 2018. His appearance at Sunderland Empire comes during a break from his marathon UK tour which will see him perform in theatres from Dorset to Dundee. He ‘cut his teeth’ performing […] 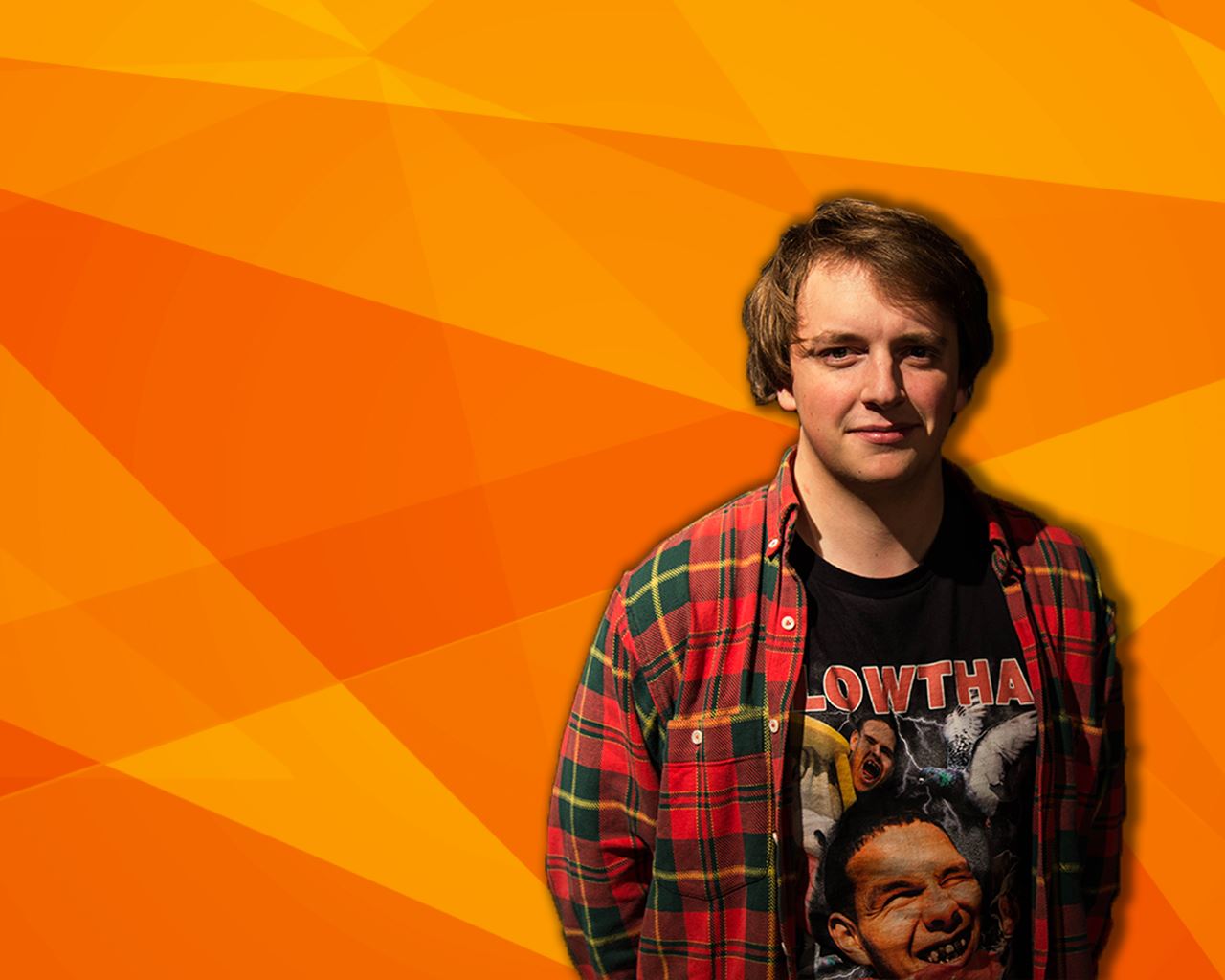