Local talent will be put at the heart of a new online campaign showing how lottery funding impacts and benefits real people in their hometown.

The National Lottery has today launched a talent search across the City of Sunderland to find an ambitious young budding TV presenter to star in a brand-new mini-series that will show where Lottery funding goes in the local area. The National Lottery invested more than £15 million into local good causes in Sunderland in 20171 and the star of the mini-series will work alongside a yet-to-be-announced local celebrity, to uncover some of the amazing projects that this money has helped to support and shine a light on the people whose lives have been impacted. 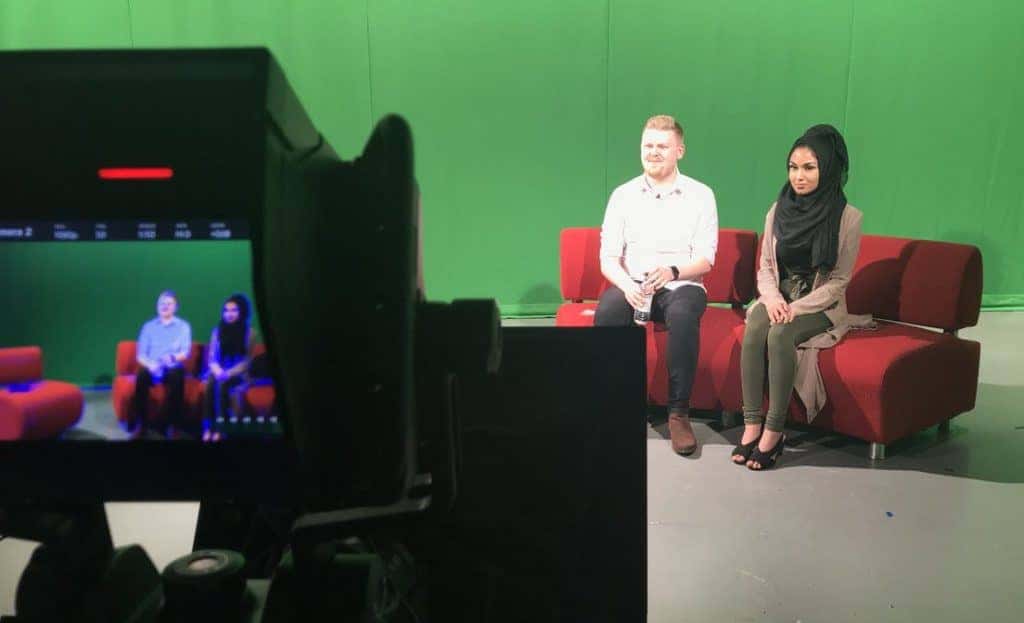 Broadcast students at the University of Sunderland. Image source: UOS

The casting team for the series will be looking for people who are passionate about their local area and the issues within their community. Together with their co-host and camera crew, they will hit the streets to meet the people behind some amazing initiatives, discovering the life-changing impact of National Lottery funding.

In addition to being the face of the mini-series, the National Lottery will give their budding broadcast career an extra boost. The chosen talent will get on-the-ground experience with an additional two-week paid internship at local radio station, Metro Radio. They will be mentored by one of the station’s presenters, gaining exclusive insight into its inner-workings, from assisting the production team to preparing scripts, researching stories and guests, and perhaps even assisting live on air. 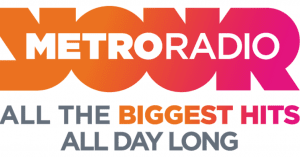 To enter, budding presenters should head to Metro Radio’s website and submit a short paragraph explaining why they should be selected, as well as discuss a local issue that they are most passionate about. The three most-impressive entrants will be selected to take part in a short screen test in front of the producers of the mini-series.

Jonathan Tuchner from The National Lottery said: “Funding from The National Lottery touches countless local lives in cities across the UK, which many people don’t realise. We’re looking for local talent – potentially the next Stacey Dooley – to help show just where National Lottery funding goes in Sunderland. They will be confident on camera with a flair for storytelling to help us celebrate the people at the heart of National Lottery – funded local projects focus on everything from tackling loneliness and isolation to promoting grassroots sports and better mental and physical health.” 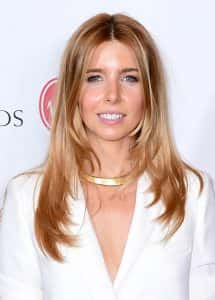 Since 1994, The National Lottery has funded more than 1,800 projects in the Sunderland area, helping to enrich the lives of thousands of people. Local projects that have benefitted from investment include the National Glass Centre at the University of Sunderland, which received an investment of £6.9 million from Arts Council England for its construction, firmly placing the city on the cultural and creative map of Britain. In addition, the Sunderland Winter Gardens was revitalised using £3.8 million awarded by the Heritage Lottery Fund, creating a tranquil oasis for locals and visitors alike in the heart of the city.

For the terms & conditions and to enter the competition, visit: https://planetradio.co.uk/metro/competitions/win/calling-all-budding-tv-presenters/

The deadline for applications is Wednesday 21st November at 00:00.