McCormack, who was competing in his Ford Escort MK2 in the UK for the first time in four years, took the win ahead of Matthew Robinson and Roger Chilman on the four-day event that saw stages take place in Kielder Forest in Northumberland.

Starting in Wales on Friday the rally, that returned this year after a two-year hiatus, headed North for three days of action in the picturesque Northumbrian and Scottish countryside with stages taking place in both daylight and also in full darkness.

Looking at the timesheets, you’d be forgiven for thinking McCormack had the rally all his own way, taking the win by 1 minute and 44 seconds, but until midway through the third day of action, it looked as if defending MSA Historic Rally champion Jason Pritchard was to win the revived one-off event to add to his 2017 tally of trophies.

However, as the rally hit the south of Scotland on day three, leader Pritchard’s half-shaft failed on his MK2 Escort at the beginning of the 21st stage and he retired from the event, handing second-placed McCormack the lead and he ultimately went on to win the event for a second time after taking his maiden win back in 2012.

As Matthew Robinson took second, third went the way of Roger Chilman, who finished just over a further minute behind. Alan Walker took fourth while Simon Webster rounded out the top five.

With over 90 cars entered split into six classes, the rally was an enormous success after its two-year break and looks set to make a return in the future, likely to be in 2019.

Check out below an inforgraphic with some facts and figures about the four-day event:

And give the North East Motorsport Podcast a listen, which features news about this event, as well as other motorsport news within the North of England here: 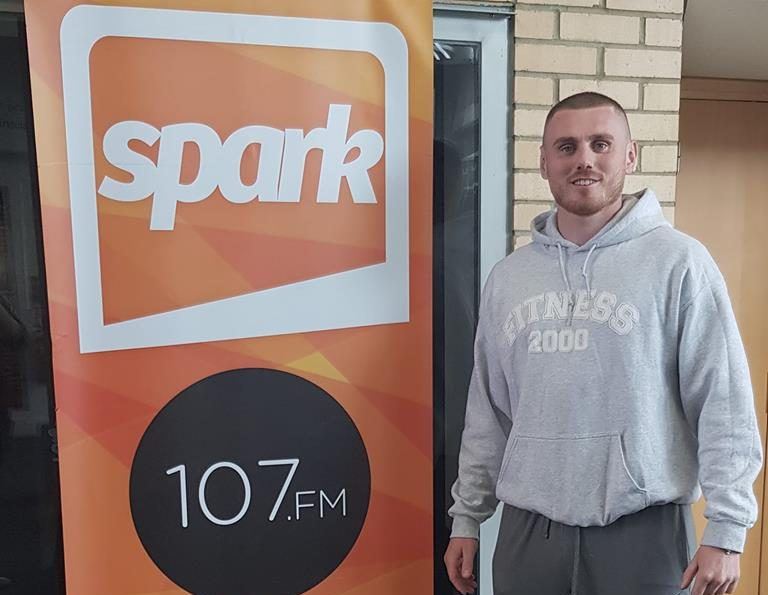