After the surprise hit The LEGO Movie in 2015, its amazing universe has expanded and has its first spin-off, The LEGO Batman Movie! Will Arnett once again gives a performance which would require some throat lozenges at the end of the day with a rare funny iteration of the Dark Knight. To celebrate the film’s release in cinemas, we have some super cool prizes to give away to one lucky listener.

In the irreverent spirit of fun that made The LEGO Movie a worldwide phenomenon, the self-described leading man of that ensemble LEGO Batman stars in his own big screen adventure. But there are big changes brewing in Gotham, and if he wants to save the city from The Joker’s hostile takeover, Batman may have to drop the lone vigilante thing, try to work with others and maybe, just maybe, learn to lighten up.

We’re giving away a 16GB USB Stick, a Phone Case, a Beanie Hat, a Tote Bag, a Die Cut Notebook & an Adult T-Shirt to one lucky listener and it’s very simple to enter! Answer this simple question: Who played Batman in Batman vs Superman: Dawn of Justice? If you know the answer, send it in an email to liam.milburn@sparksunderland.com with your name and postal address (which must be in the UK).

Entrants must be 18 or over and entries close on Wednesday 22nd February at 3pm. More terms and conditions can be found here. Good luck!

We’ll be reviewing The LEGO Batman Movie on The Film Show this Friday from 10am on Spark, along with Fifty Shades Darker, Fences and John Wick: Chapter 2. Last week, we were joined by The Urban Show’s Steph Chungu to review Gold, Rings, Loving and Toni Erdmann, you can hear that show in the Mixcloud player below. Be sure to subscribe so you don’t miss an episode! 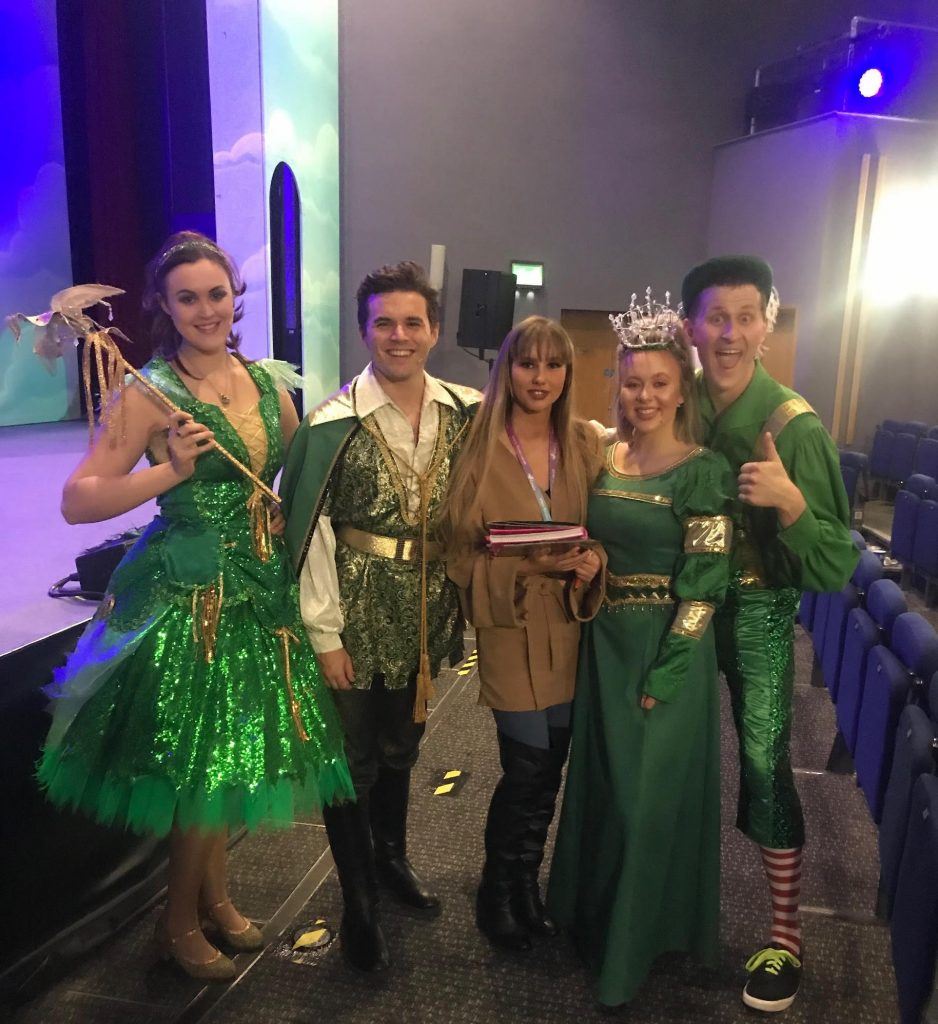 Jonny chats to JJ Burnel from The Stranglers

Win a chance to see a Drag Queen Extravaganza