It is almost time for the mighty Queen B to touchdown in Sunderland. One of the biggest megastars on the planet, Beyoncé, is bringing her Formation World Tour to the Stadium of Light. To celebrate, we at Spark, are going to be playing a full day of Bey’s biggest bangers with a few fan favourite album cuts mixed in too. The Spark team are uniting to bring you a Countdown to Beyoncé – with an insight into our favourite songs, albums and collaborations.

That’s right, our resident queen of music Rute Correia challenged us to all pick our favourite song by the Queen Bee herself.  If you’re a regular listener, you’ll know I’m not a music show kind of guy.  You’ll find me promoting local artists/culture on ArtyParti on Wednesdays, or bringing you industry advice for emerging creatives on 99% Perspiration on Sundays.  But today?!  Today, I bow down to our  sovereignty, and share my favourite Beyoncé track.

Oh, yes!  Telephone.  Our 1st Lady B may have shared the spotlight, but there’s enough honey here to go around.

Pick up that handset and thump in the numbers 2009, the year when two giants of the music industry (that’s Lady Gaga and our Queen Beyoncé herself, in case you don’t know) met head-on to deliver this thumping, pumping, massive banging mess of a tune.

And whilst the song alone was a catchy earworm, making it so effortlessly to number 1 in the UK charts (and Belgium, Denmark, Ireland, Norway, the US, and the place they REALLY like to party, South Korea)… The video was something else!

Director Jonas Åkerlund presented us with a nearly 10-minute video that wouldn’t look out of place in a Tarantino movie. Seeing two ex-cons of sisterhood race down the highway in the you-know-what wagon and serve a scrumptious but unfortunately seasoned poisoned breakfast to a very much former lover, went down in herstory as one of the most epic things to come out of the 2000s since Britney Spears’ meltdown and Myspace.  Never forget. 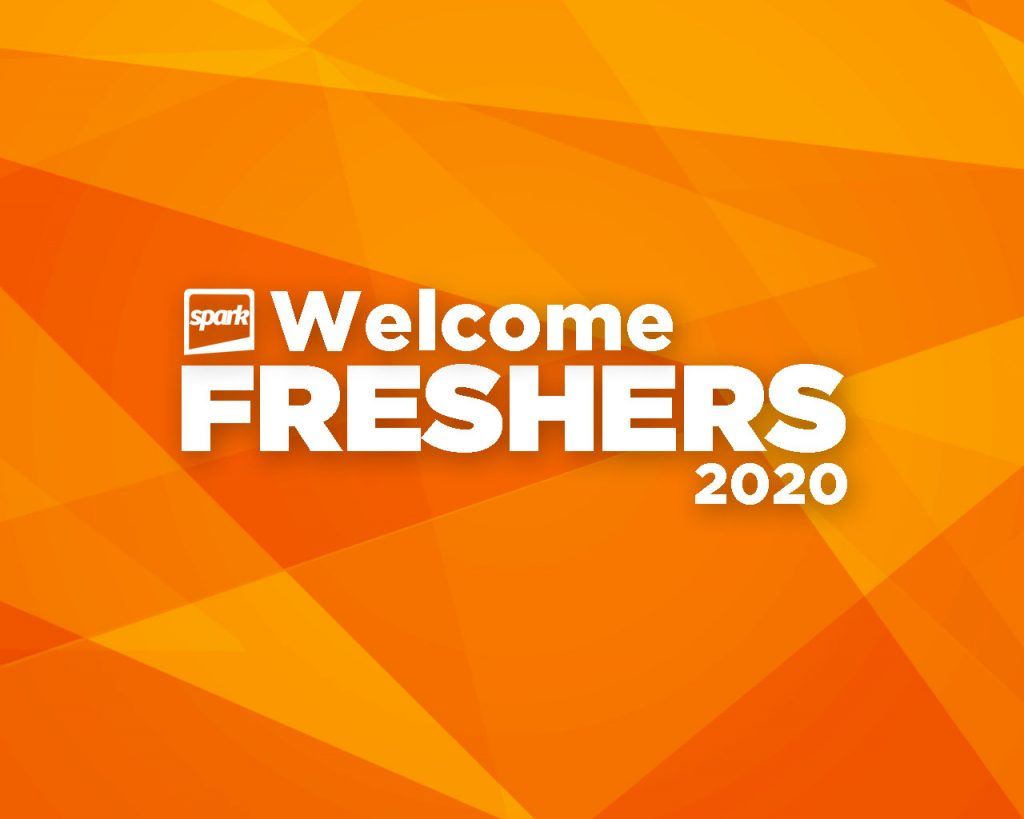 Why did the GBP drop when Sunderland declared to Leave the EU?