To celebrate the release of The Angry Birds Movie, a film based on the smash-hit mobile game, we have a massive load of prizes to give away to one lucky listener, courtesy of Cameo Productions.

The whopping prize pack includes some red stick on eyebrows, a pig stress toy, a tote bag, a whoopie cushion, some stationary, a yo-yo and a lunch bag, plus a copy of the official motion picture soundtrack!

The movie takes us to an island populated entirely by happy, flightless birds – or almost entirely. In this paradise, Red (Jason Sudeikis), a bird with a temper problem, speedy Chuck (Josh Gad), and the volatile Bomb (Danny McBride) have always been outsiders. But when the island is visited by mysterious green piggies, it’s up to these unlikely outcasts to figure out what the pigs are up to.

You can enter the competition in any of the following three ways:

You must be 18 or over to enter, you can enter once via each method (so no more than three times per person). You can find full competition rules, terms and conditions here. The competition closes on Wednesday 25th May at 7pm, and the winners will be announced on The Film Show on Friday 27th May at 10am.

Tune into The Film Show every Friday at 10am on Spark. On this week’s show, we’ll be giving our thoughts on Tom Hanks’ new film A Hologram for the King, charming Irish musical Sing Street and the confusingly-titled The Sky Trembles and the Earth Is Afraid and the Two Eyes Are Not Brothers, plus loads of film news and the best of film soundtracks. 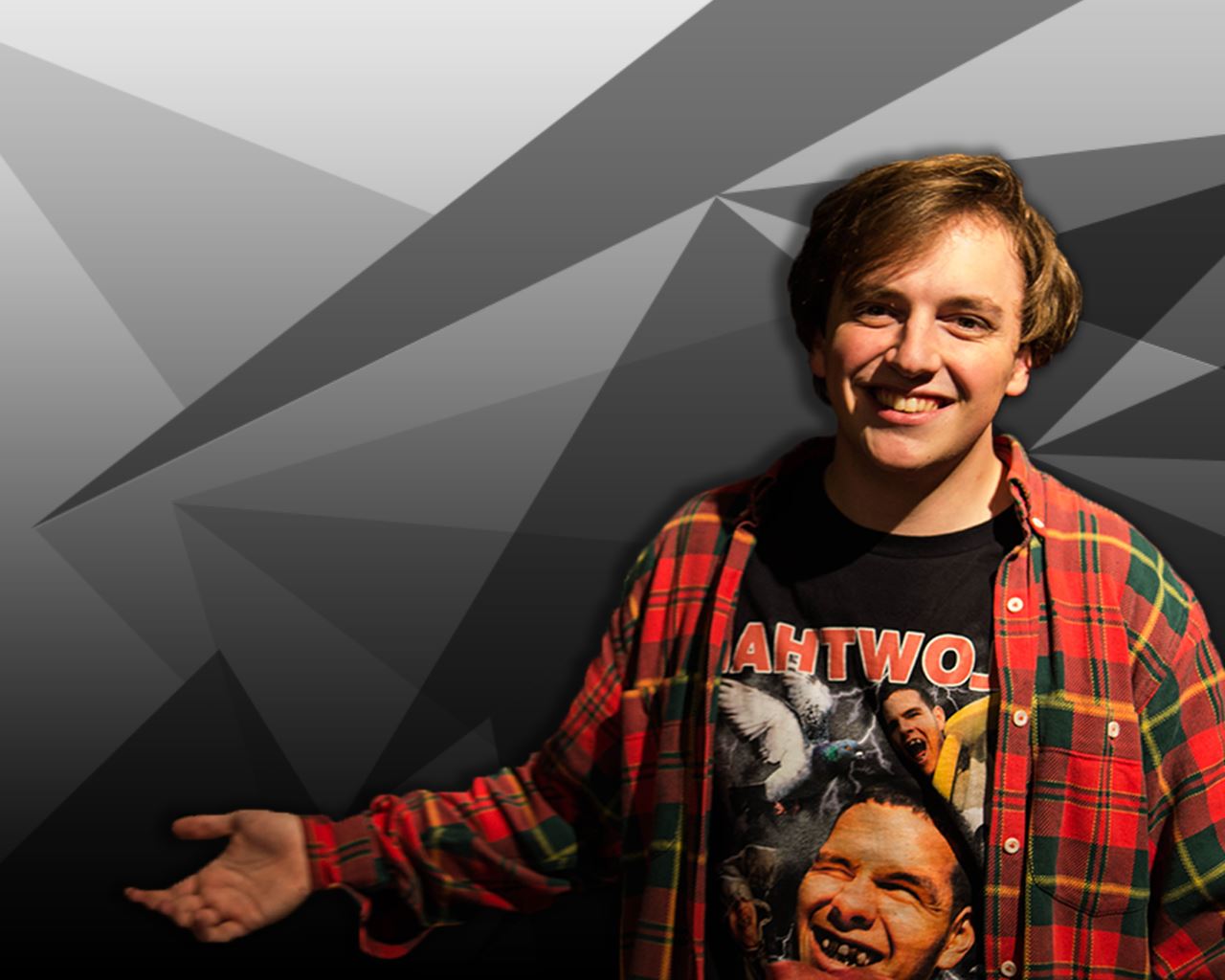 Alreet, Im Jordan from Disorder, the home of alternative,indie and a little bit of electronica thrown on the side here Spark.  Each week we bring you the best new tracks from brand new artists who you might not have heard from yet and Indie belters that fill the club floors. So put on your bucket hats and raise your non alcoholic tinnies every Tuesday 7-9 PM!

Each week on the show, we showcase the best in brand new music. From everything such as the big names to the little unscouted and local artists. We also bring you the latest news, tours and interviews from artists who have been hitting up the north east. Also occasionally throwing the odd album listening party where sit back and listen to a brand new or classic record together. Each week from 8:30 we dive into the rollercoaster playlist; a collection takes you nice and high and then drops you all the back low to mellow you out.